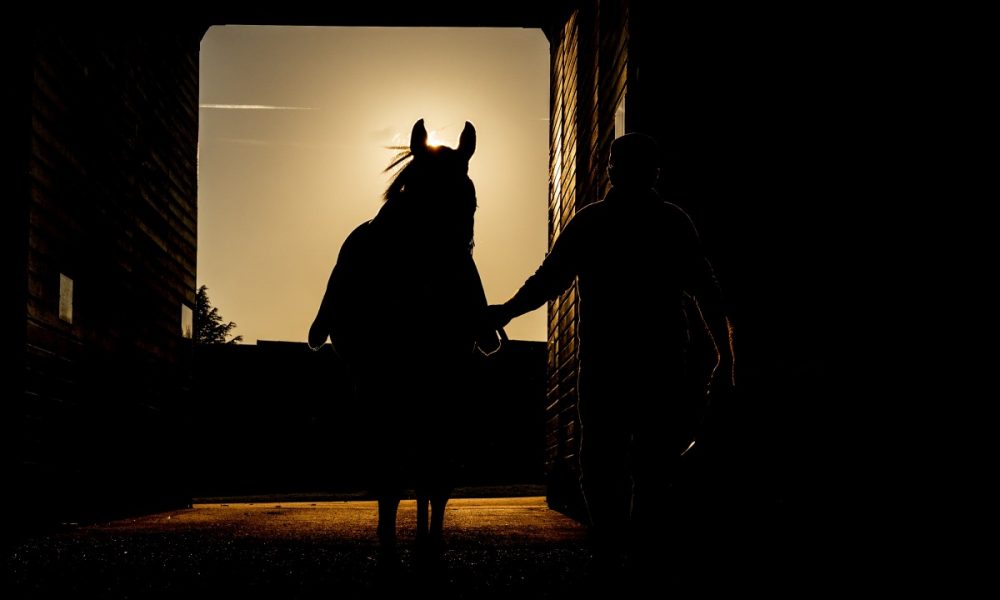 In the wake of last week’s much ado about nothing in South Australia, I am compelled to write to you.

I have, like many Australians, become disillusioned with the two major political parties.

Thus, I should be a candidate to vote Greens but I am not and – like a great many Australians – cannot be until your party abandons the nonsensical platform of abolishing horseracing.

Seriously, have you thought this through at any stage or simply kowtowed to fringe groups?

You may take no encouragement from the grandstanding in South Australia last week when jumps racing, which no longer existed there, was banned!

A Greens focus on your core issues of environmental management, climate change, responsible economic governance and sustainable food production may well see your party govern the country, or gain a significant balance of power, within 20 years. Carrying a torch for minor fanatics will not.

The everyday man, the hitherto arch-conservatives and the climate change nay-sayers are coming around, Adam, and you may win our hearts and minds by championing what’s important but not by threatening livelihoods in the name of some misguided minority cause.

With the stroke of a legislative pen, you would happily send the 75,000 people employed in the racing industry to the unemployment queue and bankrupt thousands of ancillary businesses?

Adam, the number of people who participate, are employed or volunteer in horseracing is estimated between 150,000 and 200,000; at least 4.5 million attend a race meeting each year; about 1 million have a regular bet (most responsibly) and more than 87,000 have an interest in owning a racehorse.

It remains a pastime which is very much mainstream and still part of the Australian fabric as much as ever.

The racing industry pays more than $1 billion in state and federal taxes which, Adam, is more than Telstra and Wesfarmers and just below the amount paid by BHP Iron Ore. That’s one giant hole to fill.

Then, Adam, there is the not inconsequential problem of what will you do with the more than 60,000 horses (racehorses, stallions, mares and foals) your ban would make redundant.

This policy of yours is so patently silly it beggars belief. And I will remind you that about half of racing’s positive economic impact is generated regionally which could be an issue for you attempting to woo support outside the hip city suburbs.

Oh, but racing is cruel and dangerous and it’s all about gambling, you’ve been told by fringe fanatics!

No, Adam, racing is not cruel. Cruelty implies intent and while accidents happen, there is no intent. Quite the contrary. The racehorse is pampered more than your domestic pet. Yes, it can be dangerous#, but what is not?

Racing has accepted its responsibility in re-homing horses once they are no longer able to race. I’ve sat and watched racehorse trainers spend hours on the phone, for no financial gain, to secure homes for retired racehorses.

I’ve seen programs such as Racing Hearts emerge which have been revolutionarily positive and aptly tagged “humans helping horses helping humans”. Take a look at the website, Adam.

I’ve seen kids, the elderly and the infirm respond with unbridled joy at the nuzzle of a Subzero or other celebrated racehorses.

I’ve received countless letters, over 40 plus years, from older racing fans whose later days are filled with the simple pleasure of cheering their favourite horses and jockeys and having a flutter of a dollar or two.

They very much provide racing its social licence along with the tens of thousands of younger racegoers who physically attend the major racedays; the dozens of rural communities who support once-a-year race meetings and the hundreds of pony clubs from which so many racing participants emerge.

Racing remains a holy, and now much more socially aware, pursuit where those foaling down mares in the driving rain at 2am and those tending to the animals at 4am are motivated by the love of the horse.

It remains a source of entertainment cherished and celebrated by, at the very least, hundreds of thousands of people in this country.

Of course, gambling can be an issue for some but that’s a broader social and philosophical issue than one solely linked to horseracing. Adam, you could ban Tattslotto and other lotteries as well but that will leave you with another $500 million revenue loss.

And, of course, there’ll be no more party fundraising raffles. That’s gambling!

Adam, your very own website refers to the genesis of the Greens political party – when your focus was rightly on environmental issues – with Bob Brown’s famous quote – “Flooding the Franklin would be like putting a scratch across the Mona Lisa.”

I’d say to you that banning horseracing would be like desecrating the Phar Lap statue at the Melbourne Museum which, incidentally, remains its most popular exhibit; or burning all the works of Banjo Paterson and Adam Lindsay Gordon.

Shall we condemn to oblivion the Jericho Cup at Warrnambool – which commemorates the race first run as a tactical military diversion in the first World War and the winner Bill The Bastard, arguably Australia’s greatest war horse.

Racing is the ultimate endeavour of inclusion, regardless of gender, race or socio-economic status. Men and women compete and work on a level playing field with equal pay and the sport-cum-industry was arguably a trailblazer in this regard.

“The racing of horses is not merely an instance of humans using horses for our own selfish ends; it is a partnership that benefits both humans and horses … and it champions and strengthens our most lofty human values – hard work, persistence, and patience,” so aptly wrote Larry Smith and ethicist Alec Walen in the Paulick Report in 2019.

Les Carlyon, closer to home, wrote: “The great thing about racing in Australia is that it is rotten with democracy.”

Adam, your rotten plan will never win you a democratic majority.