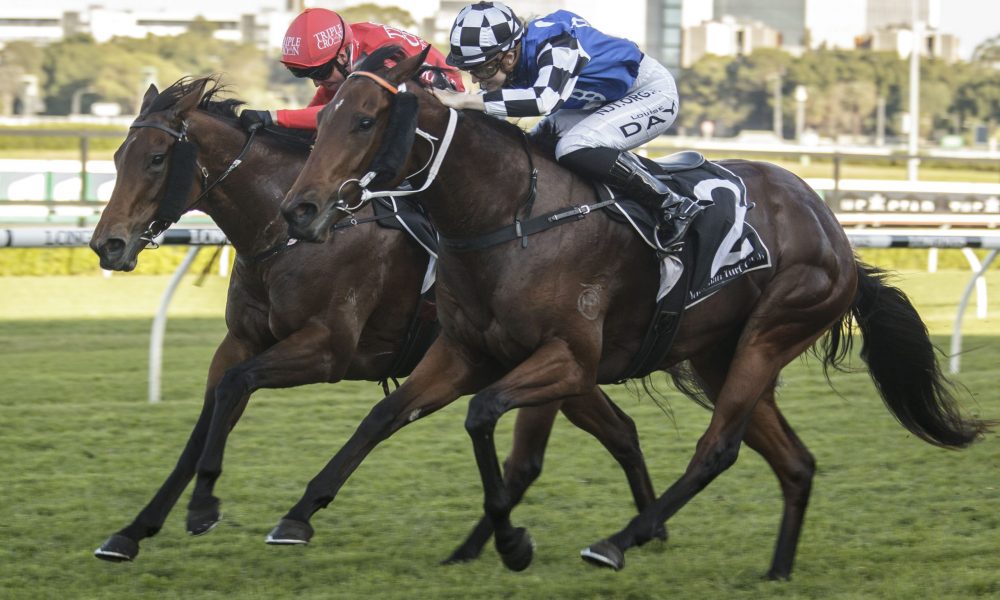 The owners of consistent mare Wandabaa (Wandjina) could easily have cashed in the Group 3 winner at last month’s breeding stock sales but instead the syndicate elected to race her at the Queensland carnival in the knowledge they could be leaving money on the table by doing so.

The Kris Lees-trained rising six-year-old mare has already gone some way to justifying syndicator Australian Bloodstock’s decision to withdraw her from the Magic Millions National Broodmare Sale in late May by finishing runner-up in the Moreton Cup (Gr 2, 1200m) at Eagle Farm on June 4.

“We put an entry in for all our better credentialed mares with a view that if they may go amiss or be out of form, but she is probably one, to be honest, where it was the right time to sell. However, she is in such good form, the owners wanted to have another crack at a Group 1,” Lovett told ANZ Bloodstock News yesterday.

“She’s competitive whenever she races, so they were reluctant to sell her, which I understand. You’ve just got to roll with the punches and it’s not a bad position to be in.

“Either way, I think she’ll go in foal this year, whether the (current) group of owners do it or we sell her privately to make sure she gets a cover because you wouldn’t want to miss another year with a mare of her age.”

While Lovett is mindful that keeping Wandabaa in training may not have been the optimum way to maximise her value – particularly in a booming market – he believes the mare holds considerable appeal to high-end commercial breeders.

Her pedigree has also been enhanced by the deeds of her stakes-winning, Group 1-performed year-younger sprinting half-brother Malkovich (Choisir), who is trained by Bjorn Baker, and her stakes-placed half-sister Seewhatshebrings (Sebring), who was traded at this year’s Inglis Chairman’s Sale to Fernrigg Farm and Avesta Bloodstock for $800,000.

Seewhatshebrings was sold by Twin Hills Stud in foal to Bivouac (Exceed And Excel).

“Whether we leave money on the table or not, she still got a good cheque the other day and she could still get a big cheque on Saturday, it makes up for what you might have lost by not selling her (in May),” Lovett said.

To aid the bid for Group 1 glory, Hugh Bowman has been booked to ride Wandabaa in the Tiara. He was on board when she was runner-up in the Dark Jewel Classic (Gr 3, 1400m) at Scone on May 14.

“She has trained on. Bowman goes on, she’s shown she can handle Eagle Farm, so she gets a few ticks,” Lovett said.

“She is probably a length or two off the Group 1 mares but there’s plenty that are which win them, so we’ll give it a good crack.

“You dare to dream, but if she could win a Group 1 it would be a deserved win for a mare of her quality.”