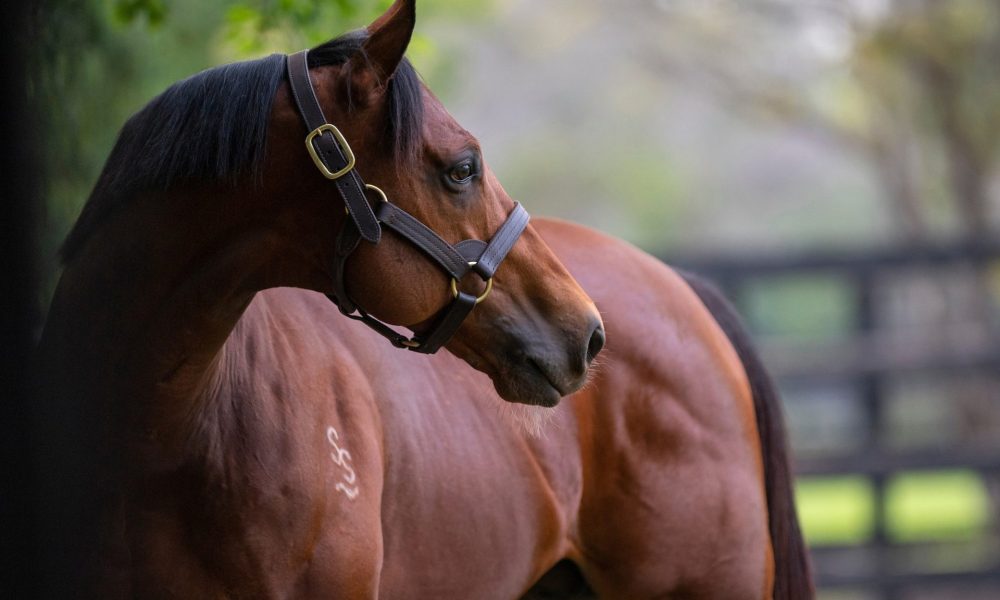 Trent Busuttin would have no hesitation in buying the progeny of first season sires Merchant Navy (Fastnet Rock) and Hellbent (I Am Invincible) based on his brief exposure to their first crop two-year-olds but it is a juvenile filly by a champion of the breeding barn who he believes holds the edge so far.

The trio all had a jump–out at Cranbourne on October 11, with the Seymour Bloodstock-owned Equivocal running a fast time to win her 650-metre heat, an effort which also caught the attention of bookmakers who have installed her as the $3.60 favourite for the Inglis Banner, which was won last year by Sneaky Five (Fastnet Rock).

Stablemates Red Rapid ($6.50) and Tattenham ($16) clashed in the following heat, with the former having the upperhand in the closing stages. However, she ran more than a second slower than Equivocal.

“She seems a natural, early two-year-old type. She is a lovely filly who Mark Pilkington selected and bought at the Easter sale. Without being under any pressure, everything’s come naturally to her,” Busuttin said of Equivocal yesterday.

“She went to The Valley on Tuesday and had a look around and galloped up nicely. She’s drawn well (in barrier three), so we will see what she does under race day pressure.”

“She is out of a Showcasing mare which is a nice speedy family, by a speed sire,” Busuttin said.

“She has done everything naturally and has had two or three jump–outs. She’s got a wide gate to contend with (12), which makes it extremely hard, but we’ll find out under race day pressure with her as well.

“The other bloke (Tattenham), he’s probably not as natural. He is probably going to want to get out over a bit further, 1200 metres would suit and he’s not one you’d look at and say that he’s a real two-year-old type.

“Ten years ago the big carrots for the sales were million dollar races and every man and his dog was trying to win them and, now, these sorts of (sales) races are just under half that are restricted.”

Tattenham, who will be the first two-year-old by Hellbent to race, came out of the same sale as Equivocal, bringing $120,000.

He will be the second foal to race out of winning mare Sprout (High Chaparral), herself a half-sister to Group 3-winning two-year-old Colour (More Than Ready) and the stakes-placed juvenile filly Single Blonde (Not A Single Doubt).

Busuttin said: “Tattenham and Red Rapid are only representatives from those sires (in the stable), so we certainly would be happy to go back and buy another one based on what we’ve seen so far.”

Merchant Navy, who stands at Coolmore for a fee of $33,000 (inc GST), had two juveniles run in the opening Sydney two-year-old races, with filly Drisana placed in the ATC Gimcrack Stakes (Gr 3, 1000m).