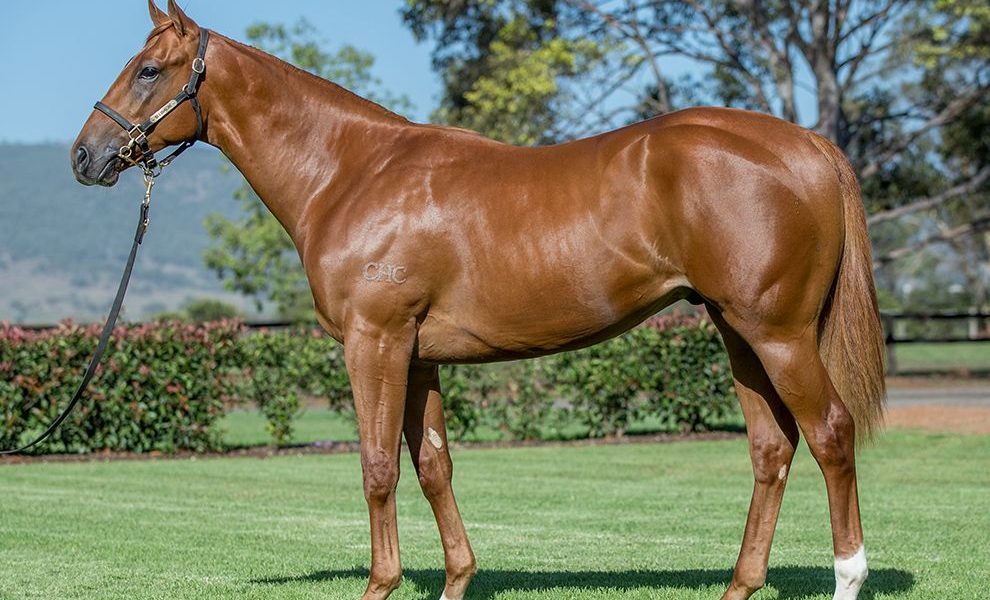 There are few better trainers of Snitzel’s (Redoute’s Choice) progeny than the man who prepared Snitzel himself, Gerald Ryan. Both trainer and sire look to have another smart prospect in Cultural Amnesia (Snitzel), who broke his maiden at start three on Wednesday.

Cultural Amnesia brought strong credentials into the 1400m maiden on the Kensington track, having finished a nose second to Thermosphere (Exosphere) on the Beaumont track at Newcastle. Thermosphere franked that form by swooping home to take the Magic Night Stakes (Gr 3, 1200m), earning her a berth in tomorrow’s Golden Slipper Stakes (Gr 1, 1200m).

After bouncing well and landing on the speed under James McDonald, Cultural Amnesia never looked in much doubt. McDonald rated him well out in front, gradually upping the tempo and making it difficult for much to make ground. At the line, he had two and a quarter lengths to spare over second-placed Rock My Wand (Wandjina), who was also behind him at Newcastle.

The Slipper was never on the radar for Cultural Amnesia, but there may be other Group 1 races in his immediate future, with his next run likely to be in the Fernhill Handicap (Listed, 1600m) ahead of a potential start in the Champagne Stakes (Gr 1, 1600m) at Randwick.

“I’ve always had time for this colt, he’s just very laid-back. He’s a really nice horse and we’ll now look to the Fernhill over the mile,” said Ryan, with McDonald adding: “He’s a lovely horse, he feels like he’ll only get better as he gets over further and as he gets into his preparation. He’s got a very good constitution and he feels very strong. He was always going to run the seven furlongs out strongly. I made them chase a little bit from the 550 metres or so and he was too good.”

Cultural Amnesia is the first foal out of Zenon (Super Saver), a half-sister to stakes winner I Have No Fear (Rock Of Gibraltar). Offered by Sledmere Stud at last year’s Inglis Australian Easter Yearling Sale, the chestnut colt was purchased by Ryan for $450,000.

His yearling half-sister, by Extreme Choice, was purchased by Francis and Christine Cook’s Mystery Downs, in conjunction with John Foote Bloodstock, for $200,000 at the Magic Millions Gold Coast Yearling Sale earlier this year. She has already been named Avaricious.

Zenon has a Russian Revolution (Snitzel) colt at foot, while she is in foal to Deep Field (Northern Meteor).