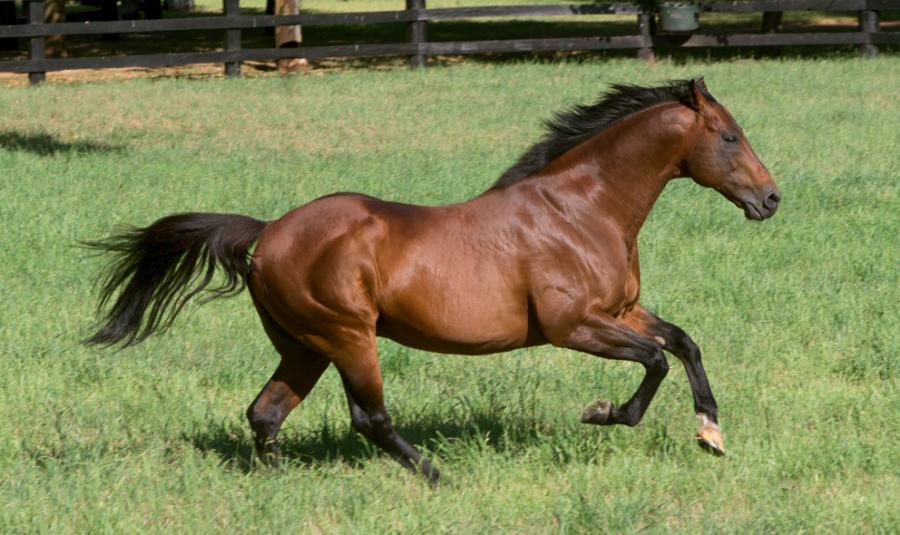 Godolphin will bid to win their second Max Lees Classic (900m) in three years when they line up Cylinder (Exceed And Excel) for his debut outing in today’s opening contest on Newcastle’s The Hunter (1300m) card.

Having won the 2020 renewal with Sliders, a daughter of their Jonabell Farm stallion Street Sense (Street Cry), the Sheikh Mohammed bin Rashid Al Maktoum-owned operation will rely on Cylinder and stablemate Ferghana (Exceed And Excel) this time around, with the former topping the market at $4.20.

The son of prolific sire of two-year-olds, Exceed And Excel (Danehill), Cylinder has shown plenty of promise in a pair of trials to date, coming home nicely to finish runner-up, beaten by a neck, by the reopposing Line Of Law (Russian Revolution) in a 740-metre event at Randwick, before going one better in an 845-metre contest at Wyong, beating Ferghana by half-a-length.

Cylinder is the third foal out of the Matron Stakes (Gr 3, 1600m)-winning mare Circular, herself a daughter of Street Cry (Machiavellian).

He is a half-brother to three-year-old Astern (Medaglia D’Oro) filly Parisal, who has finished runner-up in a 1200-metre Canterbury maiden before a seventh-placed effort in last month’s Reginald Allen Stakes (Listed, 1400m).

Circular’s third dam is Shadea (Straight Strike), who is best known as the dam of Darley’s Kelvinside-based stallion Lonhro (Octagonal) and three-time Group 1 winner Niello (Octagonal). Exceed And Excel stands for a fee of $132,000 (inc GST).