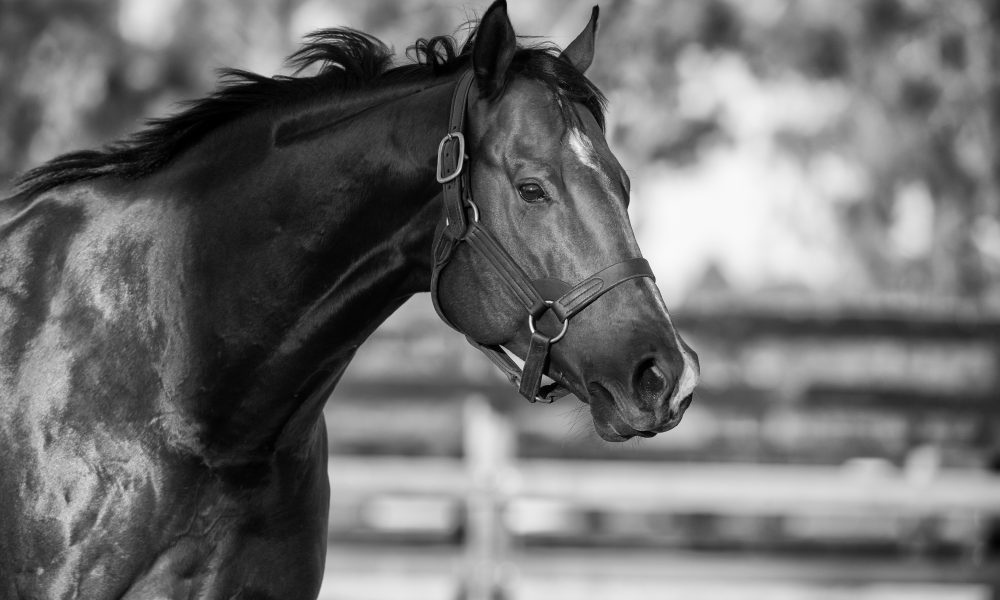 Deep Field is poised to add another record to his burgeoning resume in the coming weeks – and possibly as early as this weekend – with the rising 12-year-old set to challenge for the highest earnings recorded by a stallion in a single Hong Kong season.

While Medaglia D’Oro and Shamardal were helped by the bumper seasons of their sons Golden Sixty and Able Friend, whose prize-money hauls represented 86.2 per cent and 74.4 per cent of their record earnings respectively, Deep Field’s hallmark has been the breadth of his earners with 14 individual winners.

“He’s doing a great job, Deep Field,” Newgate Farm principal Henry Field told Asia Bloodstock News. “He’s had Group 1 winners in three different countries and he’s always right there in the sires table in Australia, which is quite a task given he’s such a dominant sire in Hong Kong and many of his best colts get shipped out of Australia to be there.

“For him to be doing as well as he does in the sires table is testament to the fact he’s a bloody good stallion. He gets horses that go early, they mature and are sound. He gives breeders great bang for their buck.

“I think he’s settled into a great rhythm. He’s had an Oakleigh Plate winner and has had two commercial stallions go to stud. He’s always had mares of good quality but for a non-Group 1-winning horse that opened at a relatively moderate stud fee, he’s had to do it the hard way. As he’s got better mares over the last few years I think we’ll see him go to an even greater level.”

This weekend sees Californiadeepshot contest one of the final two stakes races of the Hong Kong season, the Premier Cup (Gr 3, 1400m), while Midori Beauty – a two-time winner at Gosford late last year – is set to have his first Hong Kong start for trainer Chris So. A third horse, Splendid Star, will step out for Peter Ho at the bottom of Class 4 but looks set for Class 5 before finding winning form.

Should Californiadeepshot win, Deep Field will move to within $74,000 of Medaglia D’Oro’s record. And, if Midori Beauty were to finish in the top four in addition to a Californiadeepshot victory, that would see Deep Field claim the record for the most successful Hong Kong season by a stallion.

While many horses are now on the sidelines ahead of the summer break, one horse who may still take Deep Field higher yet is Gorgeous Vitality.

Prepared by Frankie Lor, who is five wins ahead of John Size in his bid for a maiden trainers’ championship, Gorgeous Vitality has won his last two starts over the Happy Valley 1000 metres by big margins and is set to run over the same course and distance in a Class 3 event on June 28.

“He’s got his own mind, he gave Zac (Purton) a headbutt last time but still won really well,” Lor said. “I think he can win again now he is up in Class 3 and maybe in Class 2 next season. I would definitely love to have more horses by the same sire in my stable.”

With Deep Field’s oldest sons being five-year-olds, there is still plenty of wiggle room for the stallion with horses able to race until they are ten in Hong Kong.

Already, the highest-priced Deep Field yearling to sell through the Inglis Australian Easter Yearling Sale this year – a colt out of a Smart Missile (Fastnet Rock) half-sister to popular sprinter Hot King Prawn (Denman) – is bound for Hong Kong and will be sold at the Hong Kong International Sale in the years ahead.

The demand shows no signs of abating and could lead the stallion to reach even higher levels in years to come, setting even more records as Hong Kong buyers target sons of Deep Field.

“The one thing about Deep Field that a lot of the trainers comment about him, is that if you go to the sales and buy a good looking Deep Field, you’ve got a very good probability of it being a runner,” Field said. “He has a great conversion rate of nice yearlings which go on to be good runners. That gives people great confidence to buy them as yearlings.

“He’s going to form a very important part of our farm going forward.”