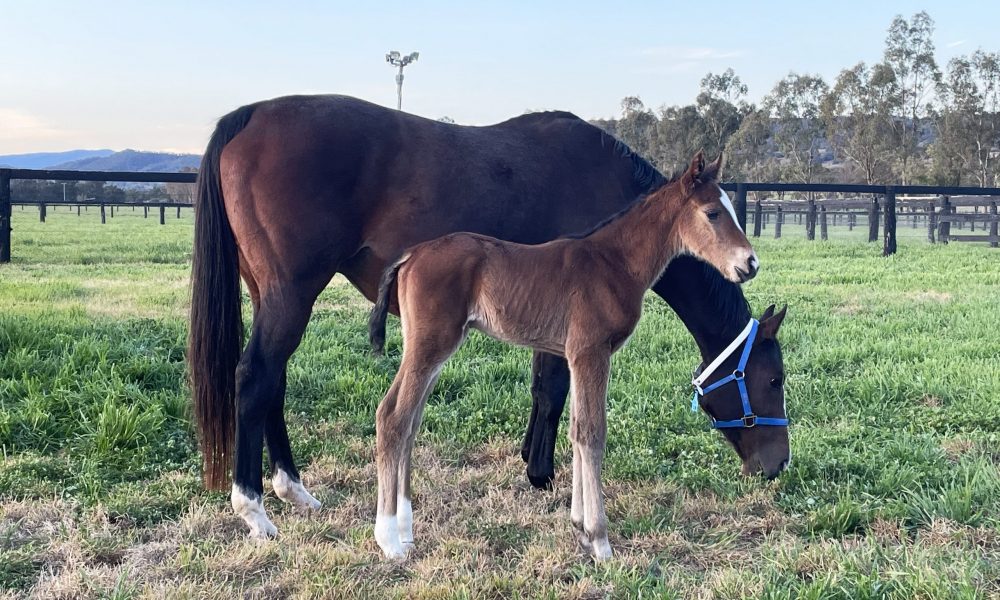 The first-born colt is out of the US Grade 1-placegetter and Grade 3 winner Insta Erma (Pioneerof The Nile). He is the third foal out of the mare, who was bought by Kia Ora for $800,000 at the 2021 Magic Millions Gold Coast National Broodmare Sale.

“It’s only fitting that Kia Ora’s first foal of the season is by our champion two-year-old Farnan. He’s a great type, good size, lots of scope, quality, clean-limbed and just so athletic. I’m absolutely rapt with him,” Kia Ora’s Shane Wright said.