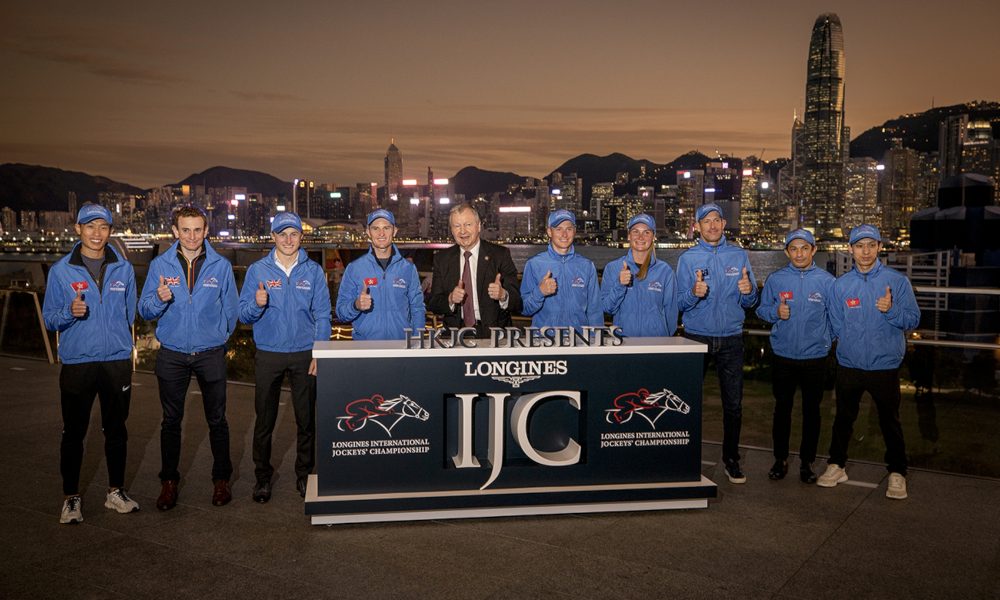 Got a confession to make. Don’t go to the races much any more.

The problem is, chiefly, that racing is a great television sport. That is something current and future racing’s administrators will have to grapple with. What’s the attraction or, indeed, the incentive to be on course?

Especially now in Australia when, through the peak time of the spring carnivals in Sydney and Melbourne, you can happily sit at home and take in all the great racing via free-to-air Channel 7 (bar Cup week of course).

The incentive once, for many including me, was the competitive betting ring. There’s now one of those on your phone.

And it was telling recently when eavesdropping on a hotel bar conversation when a young woman asked a certain race club committee person why she should go to the races. “What’s the attraction”,” she asked. He struggled to answer. “Over priced food and drinks?,” she mused in the void!

Part of the solution may well sit with creating something of the moment.

I did go to the races ten days ago. To the Jericho Cup at Warrnambool. I think motivated by the sense of occasion and a weekend away. There is already something special about it and yet it could be so much more.

I’m going to the races tonight. At Happy Valley in Hong Kong. Yes, I’m skiting. Motivated by the sense of occasion and a week away.

You can be as cynical as you like about the International Jockeys Challenge tonight but I’m interested to see Jamie Kah and Hollie Doyle take on the boys around a challenging circuit. Kah, herself, conceded on arrival that she’s never ridden against Doyle or Ryan Moore or Michael Barzalona and was excited to do so.

Tonight’s meeting is something, with government support, of a reopening of Hong Kong from an international perspective. It’s been an interesting experience to return after a three–year absence and, of course, I have the privilege of being invited. It’s not quite yet open slather but that’s not too far off I suspect.

As regulations stand, visitors must undergo a PCR test on arrival at the airport and again on each of the next two days before complete freedom of movement is allowed as in dining out and congregating at bars. In the interim, you can certainly leave your accommodation to walk, explore, exercise, supermarket shop and buy take away food, coffee etc.

It’s not too restrictive and the hope is that it will be much nearer completely “normal’ by next year’s International meeting in December if not by the time the Champions Mile, QE II Cup and Chairman’s Sprint Prize are run in April.

“We have demonstrated that Hong Kong is back open again and this is the first phase of our opening. We hope next year to welcome tourists again but the first step was to welcome the top trainers, jockeys and owners and that they could enjoy Hong Kong in a manner they think makes it worthwhile coming,” said Hong Kong Jockey Club CEO Winfried Engelbrecht-Breges on Monday.

The line-up for the International Jockeys Challenge and for Sunday’s International races is impressive given the Covid uncertainties which linger.

The Irish-bred Laws Of Indices, trained by English woman Annabel Neasham, is somewhat ironically Australia’s only representative but it’s absolutely a case of fair play to the Sydney–based Neasham for taking up the challenge and I’m sure he will out-run his odds in the Hong Kong Mile. He worked impressively under James McDonald yesterday morning.

Schnell Meister ran best of the three Japanese runners in the Mile Championship but last year’s third Salios was not knocked about by Ryan Moore after gaps closed while William Buick takes over on Danon Scorpion who was wide throughout in the lead-up race at Harshin on November 20.

Seven of the ten runners, unsurprisingly, in the Hong Kong Vase (2400m) are overseas visitors. Japan’s Glory Vase seeks a third win in the race and compatriot Win Marilyn has sound credentials but Aidan O’Brien’s three-year-old Stone Age, who profiles similarly to Ballydoyle’s two previous winners of that age in Mogul and Highland Reel, is clear top pick from the well over-priced French contender Bubble Gift.

The Hong Kong Sprint is as even an edition of the race as you could find. Wellington, Sky Field, Lucky Sweynesse and Sight Success head the locals with Gendarme, Naran Huleg, Meikei Yell and Resistencia a formidable force from Japan. Australians Daniel Meagher and Danny Beasley combine with Lim’s Kosciuszko, representing Singapore,  and the winner 11 of 14 starts could surprise despite the modest record of Singapore sprinters, aside from Rocket Man.

James McDonald rides the Hong Kong Cup favourite Romantic Warrior whose record is near impeccable but his international standing will be well and truly tested by five high–class challengers from Japan in the free-wheeling Panthalassa along with Jack D’Or, Danon The Kid, Geoglyph and Lei Papale with the first two named commanding in their presence on the training track at Sha Tin.

Which brings me back to the Jericho Cup. The 4652 metres Cup, dedicated to the original race run as a wartime ruse in 1918 and reinvented 100 years later, is already resonating across Australasia, with this year’s winner Bastida bred and part-owned by Mick Ormond from Hawkes Bay and trained by ex-pat kiwi John Sargent.

“John told me early on he was slow. I said ‘perfect, he’s our Jericho Cup horse then,” Ormond told me. Ormond’s uncle had ridden in the light infantry whose mounts included the original Jericho Cup winner Bill The Bastard.

This is already a race meeting which means something and building momentum as a destination event. However, to grow even further the participation of riders probably needs to be extended beyond our jumps jockeys. Perhaps a wildcard for one or two flat riders, like a James McDonald.