‘I don’t think the pandemic has hurt racing at all’ 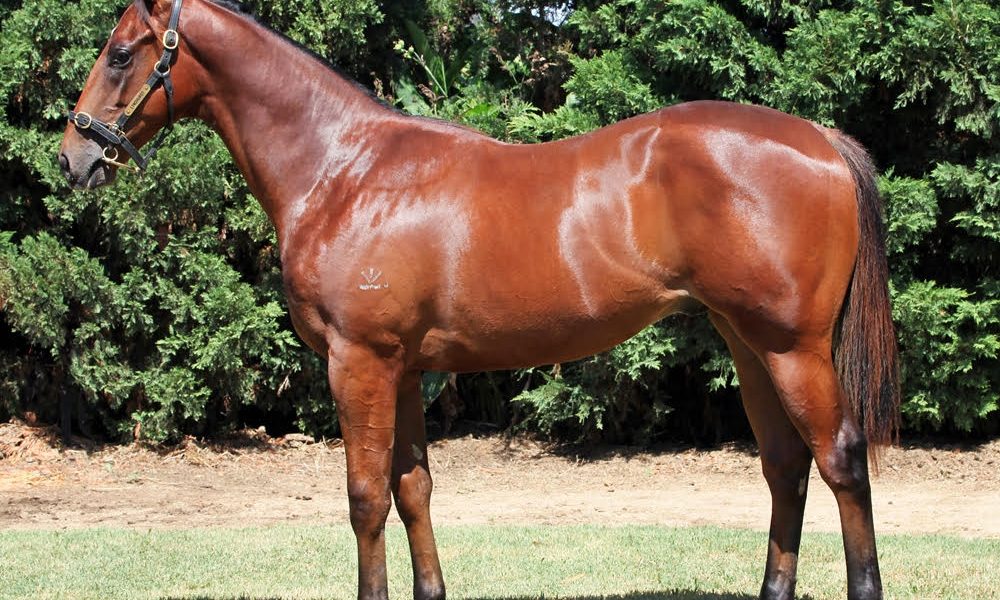 Lee Freedman has seen yearling sale trends come and go – the booms and the busts and the burst bubbles.

And the 65-year-old is convinced the record numbers at this week’s Magic Millions Yearling Sale are no pandemic-inflated anomaly.

Theories have been proffered to explain the prices paid in the past week, particularly for relatively plain pages. One, put simply, contends a lot of people – cashed-up after not spending through the pandemic, and understandably out for fun – have opted to dabble in horses in 2022, and might move on to boats or motorbikes next.

But that idea hasn’t found a buyer in Freedman.

“It’s a quaint theory, but I’m not so certain,” says Freedman, now physically close to the issue as well as intellectually, having moved in across the road from the Magic Millions complex after repatriating from Singapore.

“I think prize-money drives it, stallion valuations drive it, and there’s a very strong market for stakes mares off the track.

“There’s probably an element of truth to that theory, but more so the sale figures just highlight how vigorous and strong our industry is here, backed up by good prize-money and good betting figures.

“There’s very few racing jurisdictions in the world that can boast figures like that. I think people have confidence in it.”

Freedman – who snared two Book 2 lots yesterday to complement one from Book 1 – says there’s a touch of Australiana behind why racing here appears immune to the coronavirus.

“We’ve been very fortunate in that we’ve been able to keep going, and people have been able to watch live sport and have a bet. That’s really Australia, isn’t it?” he told ANZ Bloodstock News.

“More people have found that, over the pandemic, and enjoyed that side of racing, and that stimulates interest and that cascades down to a lot of people.

“There’s probably many factors in why racing is as popular as it is at the moment, but I don’t think the pandemic has hurt racing at all. It’s probably advantaged it really.”

Freedman yesterday paid $160,000 for a Lyndhurst draft colt by Nicconi (Bianconi), the first foal out of the four-time winner Riverset (Reset), and was “clubhouse leader” with the top lot for a while. It would have been an echo of the old days, when he reigned supreme in Melbourne, had this not been Book 2.

But now with a boutique stable of 36 horses – which has risen to 39 through the sale – the five-time Melbourne Cup winner and multiple premiership trainer feels there’s value to be had for buyers of such scope.

“I’ve got nothing against the expensive horses – I’ve bought many like that myself – but my market here on the Gold Coast won’t stand the value of those high lots,” he said.

“But you’re still seeing some very good horses produced at the second sale. That Nicconi colt, with a tiny bit more pedigree he would’ve been a hair’s breadth off Book One.

“Those horses that are physically good, out of a young mare who’s a multiple winner, history says they’re a good chance.”

Of the colt, he said: “I really like Nicconi as a stallion. We looked at 30 or 40 horses this morning that appealed to me on pedigree and he was just a great first foal, had a great stride about him and presence.

“And this was a very good first foal. That sort of opens the door for the mare, and you think ‘Well, if she does that with her first foal, she might be quite good’.

“And she was able to win four herself. Most mares can’t do that.”

Freedman went bargain-hunting in taking a colt by Showtime (Snitzel) out of Phaedra (Hussonet) from Arrowfield’s draft for just $32,000. He also paid $150,000 for a Book One colt from Widden’s draft by Written By out of stakes-placed Sunday Rose (Exceed And Excel), which he hopes has “a good chance of possibly making the (MM) two-year-old race next year”.