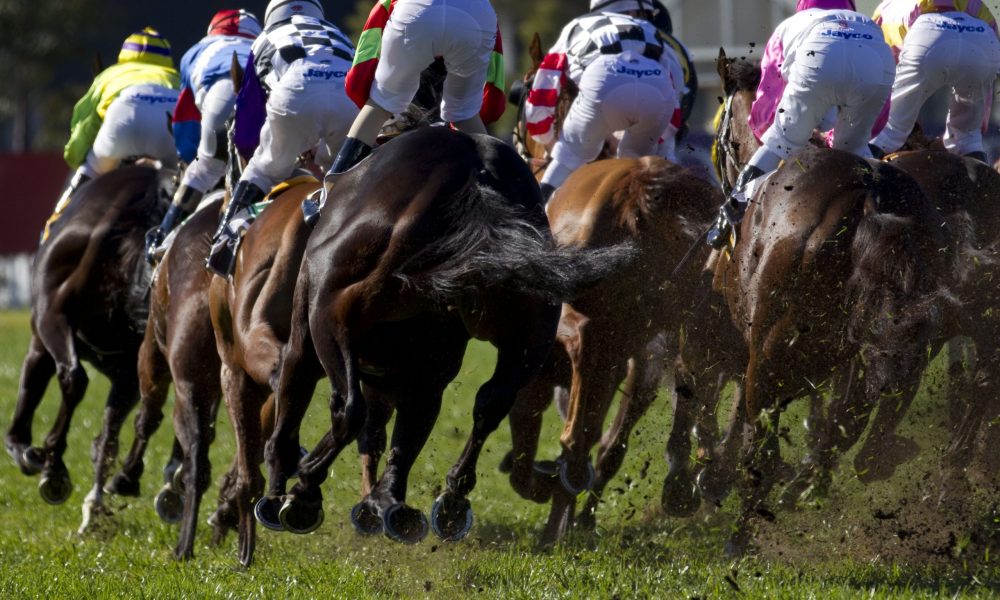 The further growth of international commingling, of which Australia’s Tabcorp is a key driver, will be revolutionary and possibly game-changing according to Paul Cross, General Manager International at Tabcorp.

“It’s revolutionary in the sense of changing the way people think, with the creation of the concept of a ‘World Pool’ and potentially game-changing if we get Japan and Korea, two of the biggest parimutuel operators in the world, on board,” Cross told ANZ Bloodstock News.

Global commingling turnover is estimated at between US$15 billion and US$17 billion, which makes up 15 to 20 per cent of global race betting and Cross expects that will continue to grow.

Meanwhile, Tabcorp’s support of a national pool – widely mooted to happen this year – has not wavered, with media manager Rick Wallace yesterday reiterating the company’s policy, which is:

“A national pool would provide deeper, more liquid betting products for customers which would strengthen the competitiveness of the tote to address the decline in parimutuel betting, which in turn would enhance the long-term sustainability of racing industry funding.”

Wallace noted that “combined pooling requires agreement from a range of stakeholders and Tabcorp is working through the process with all parties.”

Liquidity and co-operation are the keys to discussions nationally and internationally which continue against the backdrop of increased racing audiences, locally and abroad, during the Covid-19 lockdown.

Sky Racing’s average audiences rose by 38 per cent (year-on-year) through March and April this year and reached almost 300,000 viewers on each of the two days of The Championships. Sky Raceday (Sky 1 channel) has been the most popular program on the entire Foxtel platform for the past five Saturdays.

Similarly, live streaming on Racing.com’s digital platforms surged 122 per cent year-on-year in March, while the Sky Racing Active app has had 100,000 downloads since its launch last August.

More are also watching Australian racing internationally, according to Cross.

“Our turnover in the US has gone gangbusters and you’d hope there’s a level of stickiness in exporting to the US now that they have sampled the quality of Australian racing,” he said.

This is but one indicator of the significance of the internationalisation of parimutuel betting and a pointer to the most obvious means of growing pool sizes for the wagering option which provides the greatest return to the racing industry.

“When Tabcorp first kicked off commingling with New Zealand there was immediate growth of between 15 and 18 per cent and the rule of thumb is an increase of between 10 and 15 per cent with any commingled pool,” Cross said.

Since then, Tabcorp commingling has expanded to include Hong Kong, Singapore, South Africa and Europe. No fewer than 65 countries now take Sky Racing which illustrates the almost unlimited potential for commingling which, against this backdrop of globalisation, has been effectively re-branded as World Pools.

The most significant of those was at the Royal Ascot meeting last year which saw a 415 per cent increase in turnover and the first ever £1 million-plus win pool on a UK Flat race. Not surprisingly, Alastair Warwick, chief operating officer at Ascot said: “This (world pooling) is the key to our future as it is going to fund it.”

That World Pool was, of course, more significant for Ascot starting off a low base with tote betting less than five per cent of the total racing turnover in the UK. However, all participants benefit with Cross noting an increase in turnover in Australia which would undoubtedly have been greater with a high-profile Australian competitor like Black Caviar in 2012.

“The key is to provide the customer with access to the most liquid pools you can get. We’re in constant discussion with tote operators all around the world and pushing the momentum of co-operation. The hope was expressed, at this year’s Asian Racing Conference, that by 2050 there’d be global commingling every day but I would ask, ‘Why are we waiting until 2050?” Cross said.

“We import more racing than any other country in the world which gives us credibility and I think we have arguably helped along that spirit of cooperation. Tabcorp has taken an educational role and fostered relationships with regulators as well as racing bodies. We can move quickly given our expertise,” Cross said.

“It’s all about liquidity and therefore growing tote and racing industry revenue and the answer is to link up globally. Imagine the Melbourne Cup, for example, if the three pools in Australia and those in Japan, Hong Kong, the US and France all came together?”

As to progress with Japan, which currently takes only 25 international races per year, and Korea (none) it is a slow work in progress. “It’s a time away yet but little inroads are being made,” said Cross, who noted that Facebook live vision was able to give international viewers a “taste” of Australian racing in regions where it was not mainstream broadcast.

Tabcorp has entered into arrangements with Japan’s “secondary” National Association of Racing (NAR) tracks including Oi or Tokyo City Keiba. “Japanese racing is popular. Interestingly, when we first began with races listed at Oi, we established via a very simple straw poll that customers didn’t know where it was. We changed to Tokyo City Keiba and turnover grew 15 per cent,” Cross said.

Significant revenue, as is the case with Hong Kong Jockey Club simulcasts, is also generated to Australian racing when Japan takes the vision of a major race in which a Japanese horse is competing although there is no commingling.

A first time World Pool was scheduled for this year’s Dubai World Cup meeting but that, of course, did not proceed due to Covid-19. A World Pool is proposed for Royal Ascot, if it goes ahead, and for Champions Day at Ascot in October.

It seems clear to me that is the obvious path to take in reinvigorating parimutuel betting, and therefore increasing industry revenue, around the globe.

Imagine the World Pool on a Melbourne Cup or a Japan Cup featuring European and Australian runners; or a Prix de l’Arc de Triomphe featuring runners from Japan and, dare we imagine, Australia; or a Royal Ascot race with a Black Caviar and horses from Japan, America and Hong Kong; or a Korean race with runners from several other major jurisdictions.

I know I’d get no argument from Cross, Warwick or Winfried Engelbrecht-Bresges at the Hong Kong Jockey Club.

There are difficulties still to be overcome but at least, trusting the results, is no longer one of them. Cross recalled that when Australia first exported vision to France, the French sent staff to Australia to attend the various meetings and phone through the official numbers!