New Zealand reforms one step closer, so what happens now? 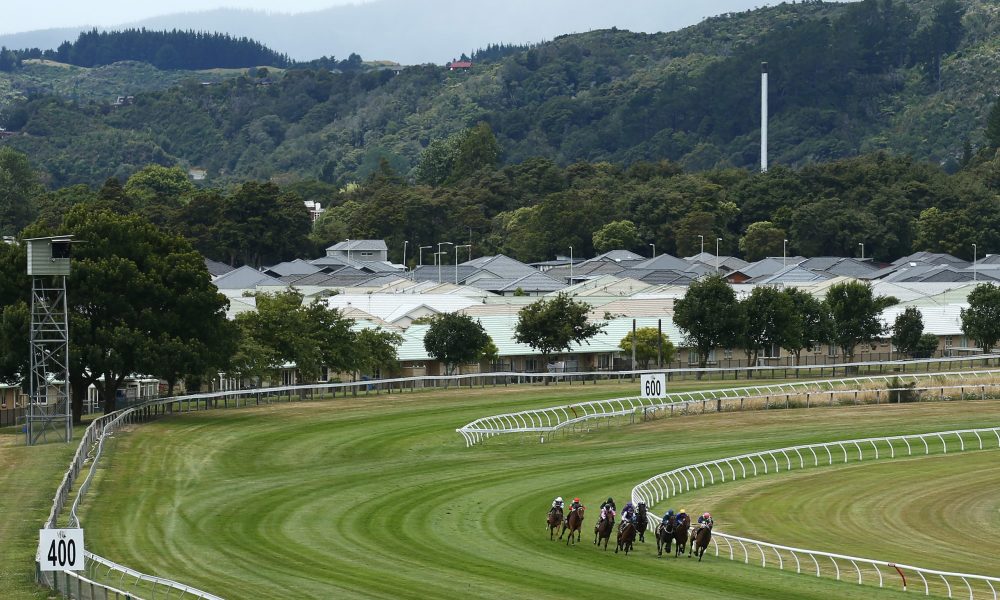 The legislative assisted reform of the New Zealand racing industry moved a step closer to fruition last week with the final submissions made to the Select Committee which will advise government.

This poses the following questions: what’s been the process and what happens now? And what is the most critical element of the reform to an ailing industry which is significant not only from the domestic perspective, but to the broader health of the industry in the region?

The committee is charged with reporting to cabinet by April 17 with the hope that new legislation, following a second reading, will be enacted by June or July this year according to Bernard Saundry, chief executive of New Zealand Thoroughbred Racing, who argues that wagering management, operation and structure is the key to reinvigoration.

“It is absolutely vital that we assess the best path forward in a joint venture with an international wagering operator and while the three codes here, which have pulled together, support the independence of a TAB board we need to be part of the process which ensures that people with the right skill sets are appointed,” Saundry told ANZ Bloodstock News.

This is a stance supported by John Messara, acknowledging input from Craig Nugent (retired Chief Operating Officer Wagering and Media, Tabcorp), who said last week: “I urge the industry to make a serious commitment to negotiate an advantageous TAB NZ outsourcing deal.”

The process effectively began when Messara was commissioned to write a report on New Zealand racing which was tabled in August 2018 and preceded further comment and consultation; the creation of RITA (Racing Industry Transition Agency), which replaced the New Zealand Racing Board, and further assessment and amendment from the ministerial advisory committee.

Saundry said New Zealand’s “lack of scale” was the simple driver behind the need for a joint venture partner and this was one of the major points made in NZTR’s submission to the Select Committee, which also outlined the challenges facing the New Zealand industry.

They included an ageing and increasingly no longer fit-for-purpose racing infrastructure; increasing fixed costs with relatively static revenues; a declining foal crop reflecting a lack of investment and confidence; regulatory arrangements that are not fit for purpose; and declining participation and relevance.

The last, of course, is not an issue exclusive to New Zealand, while a declining foal crop – in hand with the other challenges – is a long-term threat to the viability of an industry which continues to be a major nursery for Australian, Hong Kong and Singapore racing; continues to produce world-class competitors and adds to the diversity and dynamic of Australasian breeding and to the competitiveness of Australasian yearling sales.

“We need to address all of these issues and our report identified a focus on ownership and management of intellectual property rights, TAB governance and wagering operations and clarity of code functions and powers as keys towards revitalising our racing industry,” he said. “Any evaluation of the existing model will tell you the model is broken. Past research by major accounting firms including Deloitte has identified the sizeable prize which can come from a wagering partnership in terms of costs and revenue. We simply lack the scale to make this happen alone.”

The NZR submission noted that “the industry’s ability to successfully respond to these challenges has been severely hampered by the failure of the wagering operator over many years to deliver adequate financial returns to the industry. This is fundamentally due to its lack of scale which constrains its ability to invest or to compete successfully with globally scaled operators, together with the delayed implementation of a betting information charge scheme for offshore operators.”

Saundry said that the industry’s problems were, in a nutshell, “financial”.

“They are not organisational and they can’t be solved by legislation alone. Finance is the key. It doesn’t matter how the TAB is constituted, it lacks the scale to compete with international operators for the international and domestic wagering dollar,” he said.

“As it stands, we don’t have the capital and revenues required to continually improve to deliver the returns required by the industry and its participants to increase stakes and improve tracks and facilities. Without a wagering partner, further decline would be inevitable,” he said.

The lack of volume is illustrated by the fact that the elimination of the 4% wagering tax is only likely to deliver $5 to $6 million to racing, over three years, after distribution to the other codes and other sporting bodies. Race fields fees may provide a further, and greater, boost but only if current TAB investment is maintained (or grown).

Messara also followed up his report with a presentation, last week, to the Select Committee with something of a call to arms for the New Zealand industry which has been described as “terminal” by Racing Minister and Deputy Prime Minister Winston Peters (who commissioned the initial report).

“New Zealand racing was suffering from a paucity of revenue, shortage of capital and a sub-optimal governance structure, but I also felt that this situation could be righted with a reform program aimed at modernising the industry, introducing new revenue measures and maximising the use of existing assets,” Messara said.

“I should advise that this is not a time for compromise on matters that go to the thoroughbred industry’s sustainability and its independence from government. A number of the Review’s modernisation recommendations relate to the devolution of power to the codes, and I still hold firmly to the belief that this notion is fundamental to the success of the reform package.”

Messara also commented on the need for the significant rationalisation of NZ Thoroughbred Racing venues, estimating that total capital expenditure required to bring all 48 operating venues up to an acceptable standard in terms of tracks and facilities was $294 million; for the 28 tracks recommended to be retained plus new synthetic tracks, the estimate was $190 million.

Interestingly, he also conceded there was a case to be made for rationalisation of tracks in New South Wales: “However, the extraordinarily strong financial position of racing in NSW has not made that an imperative. This is not the case in New Zealand.”

Messara, in closing, said that: “The 17 recommendations in the Review were designed to work as a matrix to reverse the fortunes of your industry, and any significant departure from them will affect the ultimate outcome. Simply put, cherry-picking the reform program will compromise the future success and prosperity of the entire industry and… this is, quite literally, your industry’s last chance to secure a vibrant & successful role in 21st-century racing”.

More than 900 submissions will have significantly amended the proposed legislation and the racing world will await the imminent final draft and then, of course, implementation.

The need for change is highlighted by some of the key metrics detailed by NZTR including:

“There is much to address and you never get 100% of your wish list in these matters but the overall view is positive in terms of the legislation after the review process,” Saundry said.

The New Zealand Institute of Economic Research reported that the racing industry, in 2016-17, was responsible for generating more than $1.6 billion in value-added contribution to New Zealand’s economy and for sustaining around 14,400 full-time equivalent jobs.