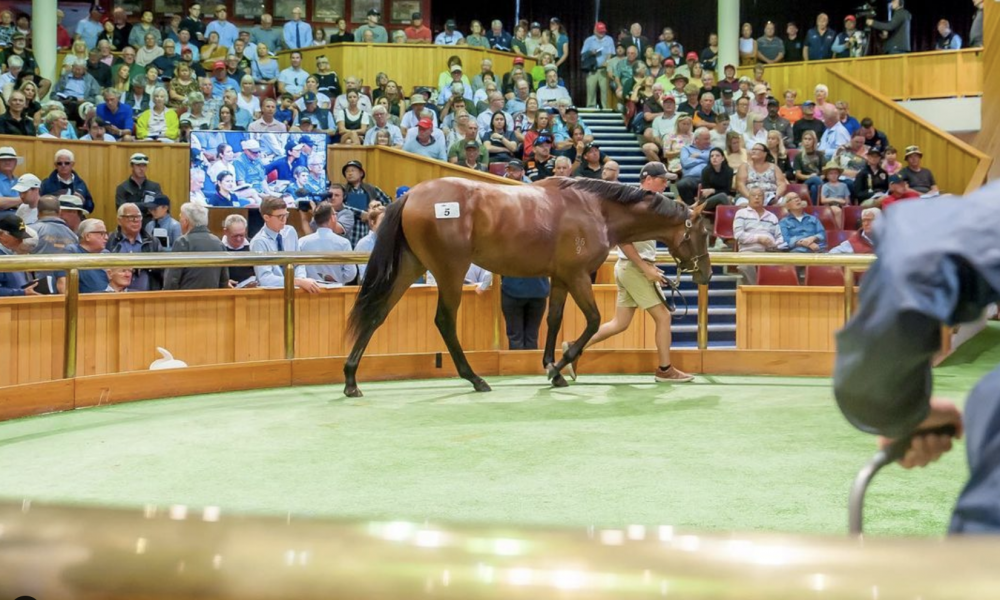 New Zealand Bloodstock will attempt to lobby the country’s government to bring forward its plans to reopen the nation to the world in the hope of having, at the very least, Australian buyers in attendance at the Karaka Yearling Sale in March.

New Zealand Bloodstock’s managing director Andrew Seabrook described Wednesday’s announcement by the New Zealand government, which outlined plans to keep the border closed to foreigners until April 30 next year, as “not the news we wanted to hear”.

However, Seabrook remains optimistic that New Zealand prime minister Jacinda Ardern will bring forward the reopening of the international border and confirmed that the March 7 to 12 date for the Karaka sale would not change despite the uncertainty over the borders.

Fully vaccinated expatriate Kiwis will be allowed to return to New Zealand from Australia on January 16 and then undertake seven days of isolation once touching down, while they will be able to return home or travel to other countries from February 13, if they are prepared to isolate for a week.

“The pressure is going to be huge on the government over the next little while. The tourism industry here is reeling and that news to them (on Wednesday) that foreigners couldn’t come until April 30, and then having to self-isolate, was a shock to them and I’m sure they’ll be putting pressure on,” Seabrook said yesterday.

“It is an ever-changing beast, this Covid, and we’re hoping commonsense will prevail and that the rules are changed (in time for Karaka).”

As the ruling currently is, it could mean the likes of expatriate Kiwi agents such as Guy Mulcaster, Andrew Williams and Dave Mee could return to New Zealand to attend the Karaka sale in March, but they would have to isolate for seven days upon arrival.

The close proximity of the Karaka sale to the Inglis Premier sale in Melbourne, which finishes on March 1, would make it logistically difficult for agents and trainers to attend both sales if they wanted to under Ardern’s planned protocols.

“They had always said that within the first quarter the border would reopen and transition between New Zealand and Australia would be a lot easier,” Seabrook said.

“Minister (Chris) Hipkins, during the media conference in a question and answer session, he did say the situation with Australia could very well be reviewed, so that gives us a bit of heart.”

Various scenarios about what could unfold, and the New Zealand government’s response to Covid, was workshopped with breeders, vendors and buyers when NZB proposed shifting its Karaka sale from late January to early March.

“When we were canvassing amongst clients and breeders, they felt we could possibly go to April if we had to, but going to May is just too late. The May calendar is so full with weanling and broodmare sales anyway,” Seabrook said.

“We are going to stick with March and we take heart with how the yearling sale went this year (without international buyers) and the success of the Ready to Run Sale last week.

“Australians spent $2.5 million more than they did last year (at the Ready to Run Sale) and over $10 million of the $20 million was spent online, so we take heart from that as well.

“We certainly haven’t given up on having international buyers at Karaka.

“We’ll be applying pressure to the government as well and we will see what we can come up with.”