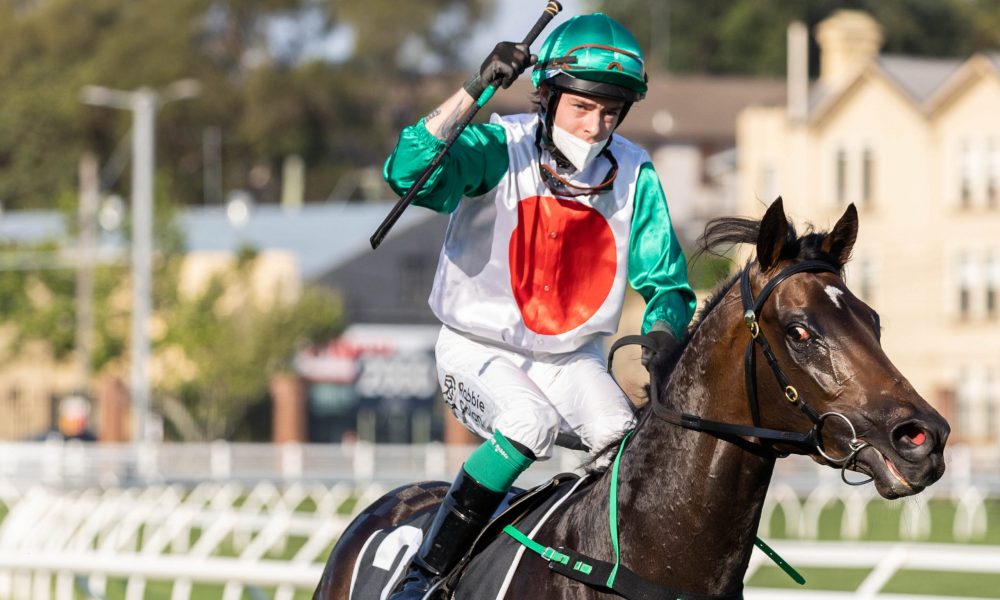 The Sydney-based owner yesterday revealed as well as interest from Australian parties he had received significant inquiries from the UK about buying Profondo to race in Europe after the son of Deep Impact (Sunday Silence) landed Saturday’s Spring Champion in emphatic style at just his third start.

However, despite numerous calls over the past 48 hours, Galletta is prepared to sit tight on a stud deal for now, with he and Profondo’s trainer Richaard Litt focusing on the autumn with the Arrowfield Stud-bred colt who previously made headlines as the $1.9 million sale topper at the 2020 Magic Millions Gold Coast Yearling Sale.

“He is a magnificent horse. It was well done. He is going to have six weeks off and then he’s going to come back for the big races in the autumn,” Galletta said.

“The Rosehill Guineas, the Queen Elizabeth and those sorts of races are the targets.

“This horse I think is the best in Australia. He has pulled up tremendously well and he will have a couple more days in the stable and then he is off to the paddock.”

Galletta and his wife Wendy also raced the Litt-trained two-time Group 1 winner Castelvecchio (Dundeel), who won the 2019 running of the Champagne Stakes (Gr 1, 1600m) before going on to land last year’s Rosehill Guineas (Gr 1, 2000m). He is currently in his second season at Arrowfield Stud.

Naturally, John Messara would be keeping close tabs on Profondo’s progress, being the first foal out of the Group 3-winning juvenile Honesty Prevails (Redoute’s Choice), who is now part of Arrowfield’s broodmare band after being bred by the Hunter Valley farm, sold to Scone Bloodstock’s John Hutchinson and her late trainer Rick Worthington, before subsequently being bought back at the end of her racing days.

Galletta, of course purchased Castelvecchio and Profondo from Messara and the pair have a close relationship, with the latter one of the first on the phone every time the colt has hit the track this campaign.

Messara also struck a stud deal for Castelvecchio, a three-time winner from five starts as a two-year-old, after his second placing in the 2019 Cox Plate (Gr 1, 2040m), which was won by brilliant Japanese mare Lys Gracieux (Heart’s Cry).

“At the moment, as I said, I am going to listen to every comment and have every conversation but no decision (about his future) is going to be made yet,” Galletta said.

Profondo started his career with a win on the Kensington track on September 1, prior to a close second behind Head Of State (American Pharoah) in the Gloaming Stakes (Gr 3, 1800m) on September 25, before Saturday’s Randwick two and a quarter length procession, which provided his rider Robbie Dolan with a maiden Group 1 victory.