On welfare, racing needs to achieve where it has been unsuccessful before – with a national, co-ordinated approach 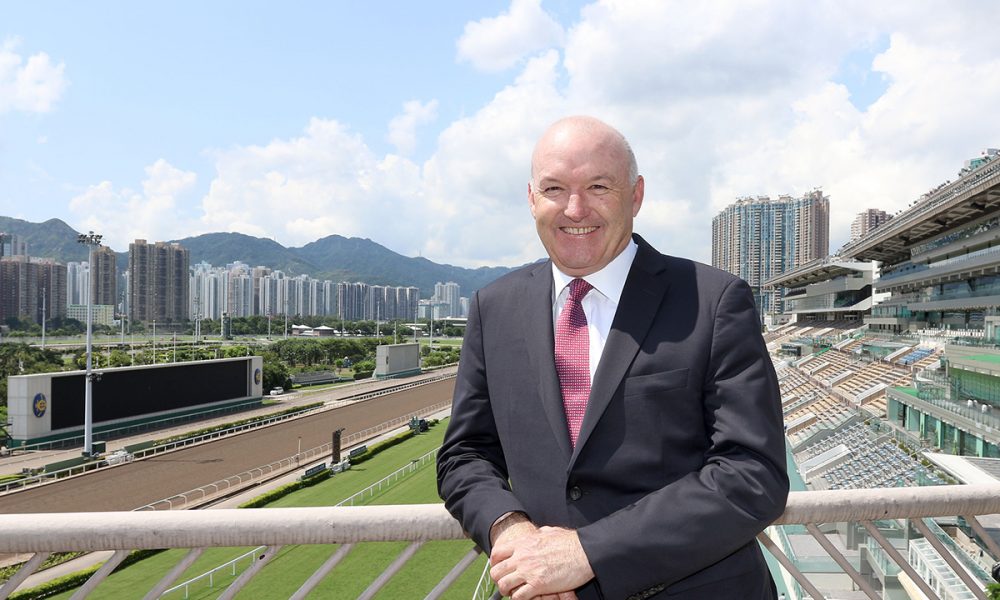 Appropriately entitled “The Most Important Participant’, the 46 well-thought-out recommendations within it were absolutely spot on.

A number of the report’s concluding statements came as no surprise to many, with welfare challenges facing the industry labelled as both “complex and evolving”. It also summarised that ensuring the welfare of thoroughbreds is “a national issue”.

No truer words there, but how, then, do we tread through the horse welfare minefield under the racing industry’s current fractured governance structure and dire national and collaborative approach?

The TAWWG believes it has the solution and that is to ‘urgently’ create a single, national  organization to be known as Thoroughbred Welfare Australia (TWA) that is dedicated to the development, and implementation, of a national welfare strategy.

The ‘Most Important Participant’ report stated that;

“This organization would have a leadership role in shaping welfare policy, working with racing regulators and thoroughbred industry participants, state and federal governments, to build a state-of-the-art national welfare regime and fund key functions that produce better outcomes for thoroughbreds across the country.

“TWA’s sole objective would be to improve the welfare of thoroughbreds. To be successful, it would need to build on – and interact effectively with – existing PRA welfare commitments. The role of the TWA is not to replace, duplicate, or in any way undermine the welfare efforts going on at the state and territory level, but to augment and support this work.

The proposed body (TWA), it is recommended, would need to be funded to the tune of $10.8 million per annum via small levies imposed on breeders, trainers, owners, jockeys, and contributions from Racing Australia, sponsors, and charitable donations.

It was suggested revenue could also be generated from bookmakers with a very small percentage of turnover on thoroughbred racing or a contribution based on the number of account holders that bet on the sport.

When you consider that during the 2019-20 racing season $808 million in prize-money was offered and Australians bet more than $21.088 billion on thoroughbred racing, the $10 million required to fund TWA so it can help ensure the sport maintains its social license is looking pretty reasonable.

The TWA board would be made up of skills-based directors who are appointed as individuals and not representatives of other organizations.

Could this type of utopia ever really exist?

To use racing parlance I would say it would be double-figure odds given that the principal racing authorities are not aligned enough on key aspects of horse welfare.

Now based in Hong Kong, champion trainer David Hayes and his wife Prue, a former Racing Victoria board member, made their views clear on this challenge in the report.

“The biggest problem we face in Australian racing today is the lack of a national approach,

and that is particularly significant in the equine welfare space,” a statement from the pair within the report read.

“It’s a national problem so it needs a national approach. The various states often pull in different directions, but this is one area where we really need unity.”

I could not agree more but the burning question is, how do we make this happen?

The much-maligned Racing Australia cannot  help as its constitution does not support this and it does not have the remit from its shareholders and members, the state racing authorities, to play this type of role.

Cutting very quickly to the chase, I, like many, am genuinely concerned that the current complex structure of racing and its associated politics and duplication is going to thwart what is an urgent need to actually improve horse welfare and subsequent public perception of the industry.

For the report, more than 1,000 Australians were surveyed about the thoroughbred industry. The results showed more respondents were unsupportive than supportive of racing and breeding, and almost a third were ambivalent or unsure.

This was the single most confronting piece of information I read in the entire report and, in response, Newgate Farm boss Henry Field nailed it when he said;

“The issue of welfare is key to the survival of the thoroughbred industry, so it’s vital we get it right … The goalposts have definitely shifted in recent years, in terms of what is and aren’t acceptable to society at large, so we as an industry need to adapt and ensure we ask ourselves some tough questions to enable us to live up to those changing expectations.”

Collaboration and a national approach to this issue are non-negotiable. If this doesn’t happen then the most important participant will become the least.