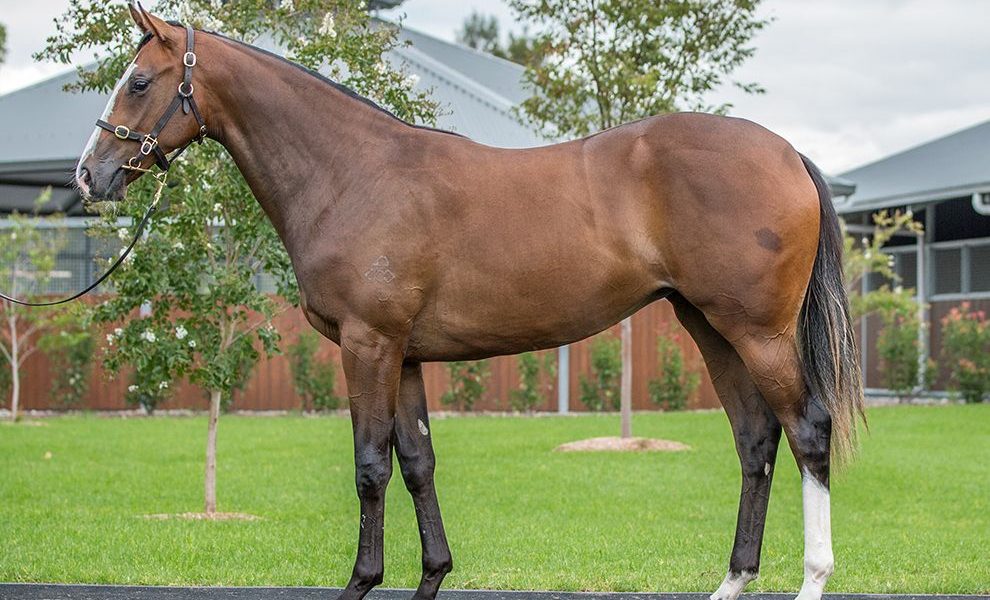 Blueblood Safe Passage (Snitzel) is potentially on a Group 1 path as soon as the end of the month after she scored an emphatic win at her debut outing at Matamata for trainers Murray Baker and Andrew Forsman.

Racing in the colours of James Chapman’s Jamieson Park, Safe Passage showed good early gate speed to sit outside the leader, her stablemate Oneroa (Shooting To Win). Shaken up upon straightening, she quickly put a margin on her rivals, holding almost four lengths at the line; the Emma-Lee and David Browne-trained Autobahn (Charm Spirit) closed off strongly late to grab second.

Baker suggested that the Manawatu Sires’ Produce Stakes (Gr 1, 1400m) at Awapuni on 28 March could be the filly’s next target after that dominant debut.

“It was a good win. She is a promising filly,” Baker said. “She is nominated for the Manawatu Sires’ so we will see how she comes through this and assess where we go next.”

Safe Passage, who was knocked down for $380,000 to Bruce Perry Bloodstock and Jamieson Park at last year’s Inglis Australian Easter Yearling Sale in Sydney, is the second of Travessia’s foals to race. The first, Admire Form (Kurofune), was unplaced on the flat but has won two steeplechases at Fukushima.

Safe Passage’s brother will be offered as Lot 250 at next month’s Inglis Australian Easter Yearling Sale. Travessia slipped to both Snitzel and Not A Single Doubt last season, while she visited new kid on the block The Autumn Sun in 2019.