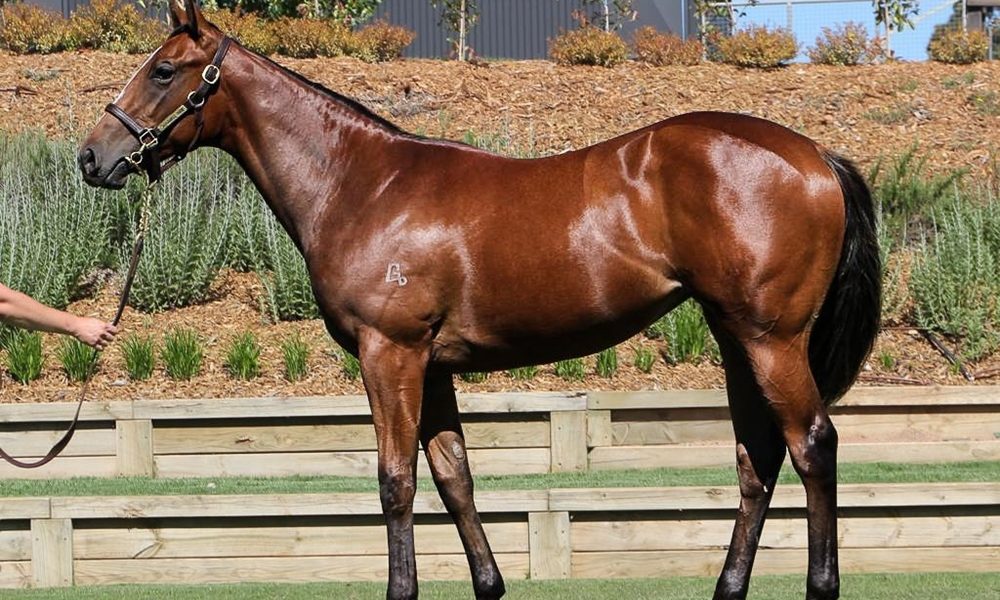 Steve Grant gave a cheer for the Southern Highlands after his Silverdale Farm smashed through the million dollar mark yesterday.

Silverdale brought up a personal best when their Snitzel (Redoute’s Choice) – Sense Of Hite (Street Sense) filly fetched $850,000 in the morning when sold to a group including Ciaron Maher Bloodstock.

A hundred lots later the farm near Bowral smashed its own record when Badgers Bloodstock and Glentree Thoroughbreds went to $1.35 million for another Snitzel filly, the first living foal out of Group 2-winning sprinter Sweet Sherry (Bel Esprit).

“We’re ecstatic. She was a beautiful filly from the time she was born, we’ve loved her all the way through,” Grant said of Lot 590, the second highest-priced filly of the sale. “There’s plenty of speed there. The dam could run early and was a very good winner. It’s a very good cross as well – Snitzel over Bel Esprit – so we’re very confident about the future for her.”

For Grant, the result was reward for the considerable investment recently put into Silverdale, which is among four main farms building reputations away from the beaten track of the Hunter Valley.

“Between us, Milburn Creek, Manx Park and Zhongli Thoroughbreds, we’ve all had a good sale, so it’s great for the area,” Grant said.