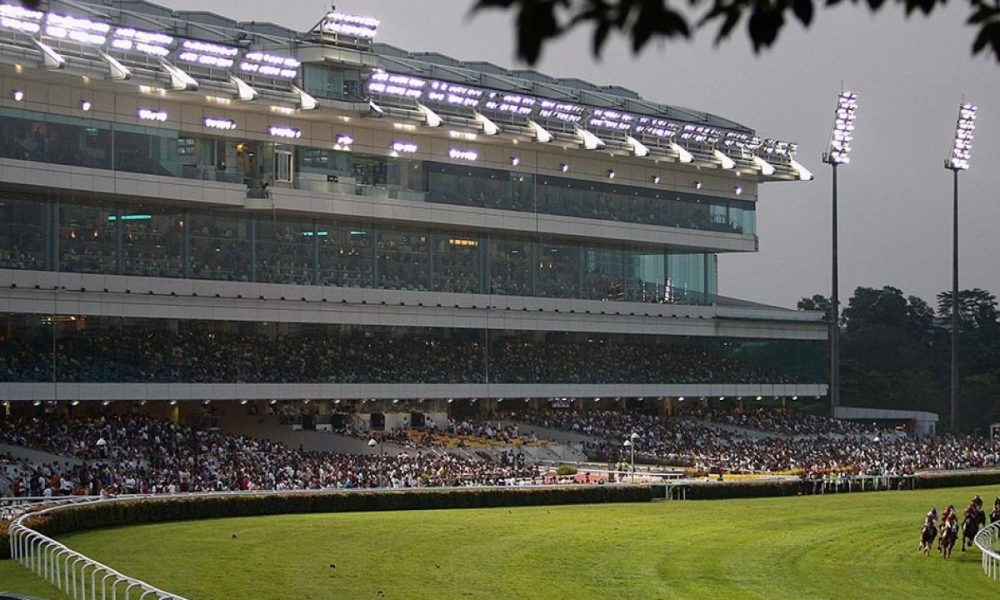 More innovation tipped to be forthcoming over the next 12 months

The reintroduction of a host of feature races in Singapore next year has earned praise from industry participants who believe this week’s long-awaited initiatives are just the start of the revitalisation of the industry in the Asian country.

Singapore was one of the hardest-hit racing jurisdictions during the Covid-19 pandemic, but even prior to its outbreak the industry was seen to be on the slide, with wagering turnover leaking from the totalisator to the illegal betting agencies, stymying the Turf Club’s revenue. Monday’s announcement is seen as a step in the right direction.

Experienced Australian racing administrator Dayle Brown, who had stints with Racing Victoria and Harness Racing Victoria, was appointed to the Turf Club in September as its chief racing officer alongside Soo Lai Kwok, who was appointed as the assistant vice-president for the Malayan Racing Association and Racing Support.

Expatriate Australian trainer Tim Fitzsimmons is on the verge of claiming his maiden Singapore trainers’ premiership, holding a six-win lead over nearest rival Donna Logan, with just Saturday’s meeting to go for the season. He declared the Turf Club’s initiatives as “really positive”.

“People still want to race here because it’s so (comparatively) affordable. You only have to see how many horses have been bought over the past few months,” Fitzsimmons said.

“It was a tough time, but I do think there is light at the end of the tunnel. I think Dayle Brown coming on board is a plus.

“He’s got a vision for the place and we’re happy with that announcement (on Monday).”

“Our day-to-day prize-money has never changed (gone down). Our maidens and everything is still the same. Where else in the world can you race for $65,000 in maidens? I don’t think anywhere,” the trainer said.

“Obviously, as the club bounces back, even with these races that have been reintroduced, the prize-money will go up. It’s just great to have them back.”

Te Akau Racing principal David Ellis, whose Singapore stable is run by expatriate Kiwi trainer Logan, following champion trainer Mark Walker’s return to the helm of the New Zealand operation earlier this year, met with Turf Club management in the past month to gain an insight into the mooted changes.

“Well, I was quite staggered how they allowed racing in Singapore to go downhill so quickly, but now certainly… the decisions that were announced are very encouraging,” Ellis said yesterday.

“Certainly, it is going to get more investment for Singapore racing and it will help get more horses.

“I hope they go to the next level now and get two-year-old racing back going and have the two-year-old series that they used to have, and hopefully it’s not too far away from them racing twice a week like they used to.”

Ellis also predicted more positive changes were in store “in the next six to 12 months” for racing in Singapore.

“We’ve got clients that race in Singapore from all around the world and we buy for Fortuna’s John Galvin, and his company is one of the leading owners in Singapore,” he said.

“We have also got a number of our own horses and our own owners and they love being able to watch their horses. Now that they can travel back to Singapore, it will reignite a lot more interest, too, especially with the new management they’ve got there.

“I am very encouraged with the (management) staff that they have got at the Singapore Turf Club now. I met them in Singapore just three or four weeks ago and I was very impressed and encouraged.

Michael Clements, Singapore’s longest-serving trainer having first set up his stable in 1998, and president of the Association of Racehorse Trainers Singapore since 2012, echoed the positivity voiced after the announced changes.

The native Zimbabwean was last crowned champion trainer in 2020.

“It’s great news,” Clements said. “We (ARTS) have been in dialogue with Dayle  and (Chief Handicapper) Sean (Ang) from the (Singapore) Turf Club on both the fixtures and the feature races going forward for some time.

“It’s obviously been a tough couple of years for everyone concerned, but we are extremely happy with what they have put together and it’s exactly what we need at this time.

“We still have a long way to go to get back to pre-Covid days but it’s a tremendous start. For trainers, owners and everyone involved in the industry; it’s a real shot in the arm.

“Singapore buyers have been very active at the sales in both Australia and New Zealand of late – which bodes well for a stronger horse population – and this news from the Club comes at the perfect time for industry confidence.

“Feature races are really important – not just to those with a horse in the race – but the overall buzz at the track and training. It adds a lot to the racing game. Racing thrives on it.”

Signs of optimism for racing in Singapore have been evident at the three Australasian two-year-old sales over the past six weeks.

After investment was almost non-existent at the Inglis Ready2Race, Magic Millions 2YOs In Training and the New Zealand Bloodstock Ready to Run sales in 2021 from the Singapore-based owners and trainers, this year was a different story.

Thirty-two juveniles were sold to Singapore clients at the Inglis sale; 17 from Magic Millions and 25 from last week’s two-day NZB sale. Comparatively, just 16 across the three sales were signed for by Singapore buyers in 2021.

Demand for stock in the tried horse market, particularly through online sales and in private deals, has also picked up in recent months to the benefit of the Asian racing jurisdiction. Anecdotally, there are upwards of 80 new horses set to arrive in Singapore in the near future.

“There are a lot of new owners getting on board as well. If you compare the costs to other regions, it is much more affordable to race a horse here,” Fitzsimmons said.

“The percentage of horses who actually pay for themselves would be much higher here as well. A lot of expats come up for a weekend away, they love coming here, and then the local owners are getting back into it as well.

“Their businesses have recovered since Covid and they’re investing as well. I can only see it as a positive.”