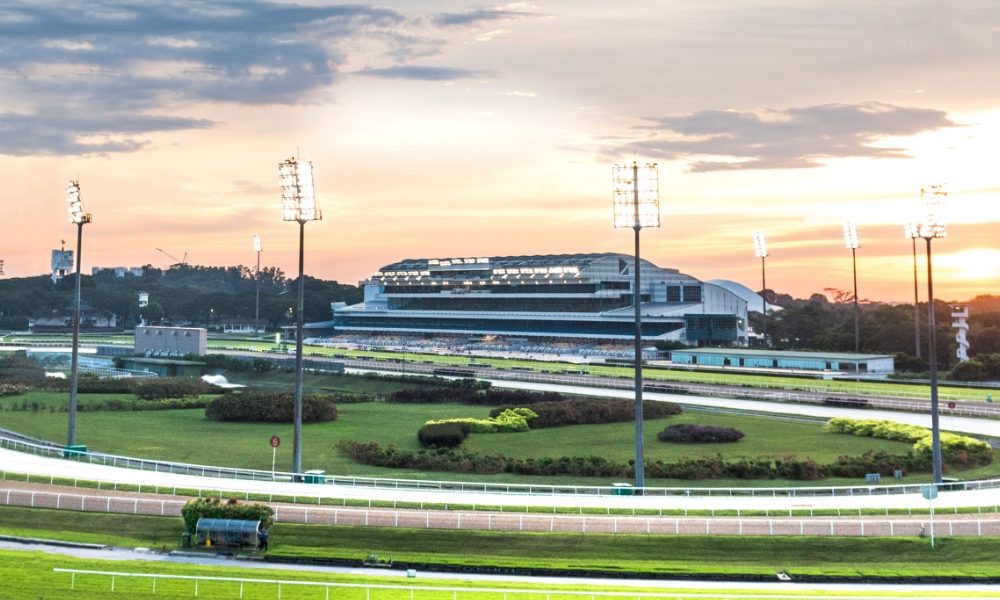 A doubling of the number of features races to 20 and the reinstatement of four race series’ figure among next season’s racing fixtures after the Singapore Turf Club took measures to try and elevate the profile of the sport.

Announcing the changes yesterday, Dayle Brown, chief racing officer of the Singapore Turf Club, said: “In our conversations with trainers, they have asked that we prioritise raising the quality of races and we have answered with the doubling of feature races and the return of popular race series.

“The revamped racing fixtures is particularly designed to bring greater prestige to the sport when runners have more feature races at their disposal. Race series takes the sport to a higher level by challenging the tenacity of champion horses and offering them additional impetus to excel.

“The new fixtures ensure a progressive pathway for our racehorses, and I am looking forward to how trainers will be building their racehorse profiles and strategies for the new racing season to take full advantage of the fixtures and series.”

The last fixture of the year will conclude with the Colonial Chief Stakes meeting on December 2 and the industry will then have a four-week break during the festive season, before resuming in 2024 with the New Year Cup meeting on January 6.

Nine of the ten feature races making a return on the new fixtures were discontinued in 2021 after the Covid-19 pandemic struck.

All four race series consist of three races each. The Singapore Three-Year-Old Challenge series will be the first of the race series to be run in the first half of 2023, followed by the Singapore Four-Year-Old Challenge series, the STC Super Sprint series and towards the later half of the season, the three legs of the Singapore Triple Crown series will be run in September, October and November respectively.

To view the full Singapore racing fixtures for April 2023 to March 2024, click here.