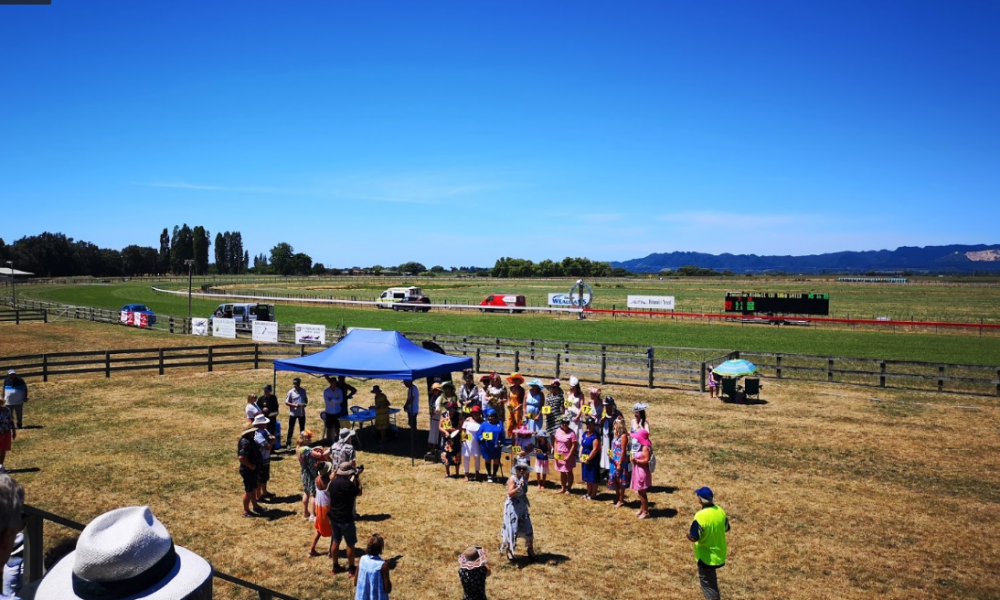 Ten New Zealand thoroughbred racecourses have been axed for next season as the rationalisation of the sport begins in haste due to the perilous financial state of the country’s industry.

It had already been reported that Avondale, Auckland’s second venue alongside Ellerslie, would no longer host race meetings and New Zealand Thoroughbred Racing (NZTR) yesterday confirmed that the course had not been allocated meetings.

The ten tracks is well down from the 28 recommended in the Messara Report which was first tabled to the New Zealand government in mid-2018.

“Every thoroughbred racing club in New Zealand has a history and a part to play,” NZTR chief executive Bernard Saundry said.

“NZTR has done significant work over the past 18 months on a venue plan which will future proof the racing industry.

“We recognise that the calendar for 2020-21 looks very different to previous seasons with fewer meetings at fewer venues. The industry cannot survive, let alone move ahead, if we try and fit 2020’s racing into a mould which was created last century.”

Part of the reasoning for the slashing of thoroughbred venues is the cost incurred by the Racing Industry Transition Authority (RITA) to service a large number of venues.

“NZTR’s venue plan took into account a number of factors and, among them, was the introduction of all-weather tracks,” Saundry said.

“With the Cambridge all-weather track on schedule for use next season, the commitment from government of up $20 million to build additional all weather surfaces at Awapuni and Riccarton will also impact on future racing dates.”

There are 273 meetings proposed for next season, down 17 per cent on the number staged in 2009.

“Our dwindling foal crop, which has dropped 28 percent since 2005, has resulted in a smaller pool of horses and even before Covid-19 the reduction in races was not keeping pace with the number of horses available to race,” the NZTR chief executive said.

“These figures are the stark reality of New Zealand’s available thoroughbred racing crop,” he said.

“We understand that there will be some who find it difficult to accept that racing may no longer continue at their local venue. We also understand that an argument could be made for the survival of each individual venue, but where would that get us?

“At this time it is important everyone takes an industry-wide view and not consider venues in isolation.”

A consultation period, closing on June 15, is under way following yesterday’s announcement but Saundry reinforced the need for the industry to adapt in order to survive.

“The New Zealand racing industry has been described as being at a crossroads for many years and it is apparent we cannot sustain the number of venues we currently have; the draft calendar simply reflects this economic reality,” he said.

“Tough decisions have to be made and this was signaled by the Racing Minister in his delivery of racing’s emergency rescue package earlier this week.

“We owe it to the industry, all those employed in it, those stakeholders who rely on it for their income and the owners and punters who support it, to make these decisions.

“While most in the industry know we have too many venues, a parochial outlook has crippled any serious action being taken to reduce them.

“Covid-19 has forced what countless Royal Commissions, and Ministerial Reviews, including the Messara review, have recommended.”

The clubs whose tracks have been closed are expected to host their meetings at other venues.

“Those clubs which may now find themselves racing at a different venue should take inspiration from Feilding and Beaumont. Both of these clubs have demonstrated that with relocation can come longevity and success at a host venue,” he said.

“We now have an opportunity to reset and take the first steps in creating a more streamlined, efficient industry.”

RITA executive chair Dean McKenzie said the racing calendar was a critical driver to enable the recovery of New Zealand racing and an essential part of the overall reform programme being led by RITA and the three racing codes.

“The Covid-19 pandemic has had a devastating impact on racing, and accelerated the need for significant change across all levels of the industry,” McKenzie said.

“The leaders of New Zealand racing have repeatedly talked over decades about change but not been courageous enough to address the critical need for venue intensification.

“Repeated reports on the industry, including most recently by John Messara, as well as the industry-led future venue plan have identified that there were too many racing venues and this was a commercial drain on limited industry resources. Covid-19 leaves us with no other choice but to act.”