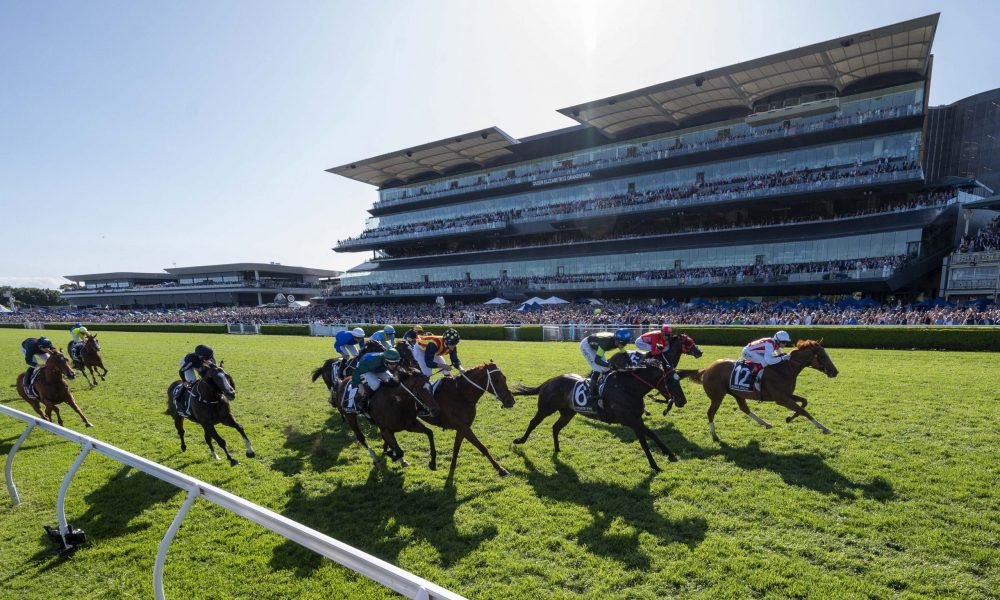 Where it began, I can’t begin to knowing

But then I know it’s growing strong

Was in the spring

And spring became the summer

Who’d have believed you’d come along….

Those are the words of the first verse of Neil Diamond’s hit song ‘Sweet Caroline’ and how fitting was it that this iconic tune should be chanted by the record 46-thousand-plus crowd on Everest day at Randwick on Saturday?

The Everest (1200m) is growing strong alright! And yes, who would have believed it?

Remember all the scepticism, mainly from the south of the border, when it was first launched. There were plenty of naysayers who were of the view that it was just a fickle Sydney thing, a novel racing concept that would fizzle out as fast as it arrived on the Australian racing calendar.

Well, it’s more than fair to say that the sixth running of the world’s richest turf race at the weekend marked a major turning point in the event’s standing within the spring carnival.

Who could forget the sight and sound of tens of thousands of racegoers singing along to Sweet Caroline shortly before the start of the race? A sea of happy people rejoicing in the sunshine, something that has rarely shone in Sydney lately.

Melbourne trainer Mick Price summed it up in a pre-race interview on Channel Seven’s live broadcast by saying “never seen anything like this before”.

The crowd was pumped – and by the time the gates flew open, the atmosphere was at a fever pitch. Just over a minute later, Giga Kick (Scissor Kick) surged to the line to cause a boilover and land his fresh-faced young trainer Clayton Douglas the biggest win of his short career.

Upsets in major races traditionally leave crowds a little flat. But not this time. The avalanche of positive energy that The Everest brought with it continued to engulf Randwick.

I wonder what Racing NSW supremo Peter V’Landys was thinking right at this moment? Oh to have been a fly on the wall and to have seen his reaction to it all. This day and this race have now earned a rightful place as one of the greatest in Australia.

Credit to the team at the Australian Turf Club. They provide a magnificent platform for Everest day and deliver world-class hospitality and entertainment. It’s one thing to draw the crowds, but it’s another to answer the challenge and satisfy their discerning needs.

With so many other entertainment options to compete with, racing administrators have had to really look inward and improve the offering. With new facilities and upgrades galore all over Randwick racetrack, the ATC can now lure a new breed of racegoer.

And The Everest is the perfect high-octane type of sporting moment to grab their attention.

Two and half years of Covid and all the heavy restraints it put on our lives seemed nothing but a distant, hazy memory on Saturday. People were out in force and what’s really encouraging is that they are gravitating back to racing.

And this is not just happening in Sydney.

Huge crowds have been flocking to Caulfield for its carnival races over the past few weeks too.

Maybe Covid enforced a break from racing that many of us actually needed? A chance to take stock, sit back and watch it all on the TV for a while and appreciate all the good things that the sport has to offer.

And now it’s finally time to turf the trackies, put the bag of fruit on and get amongst it all.  Racing is off and running again.