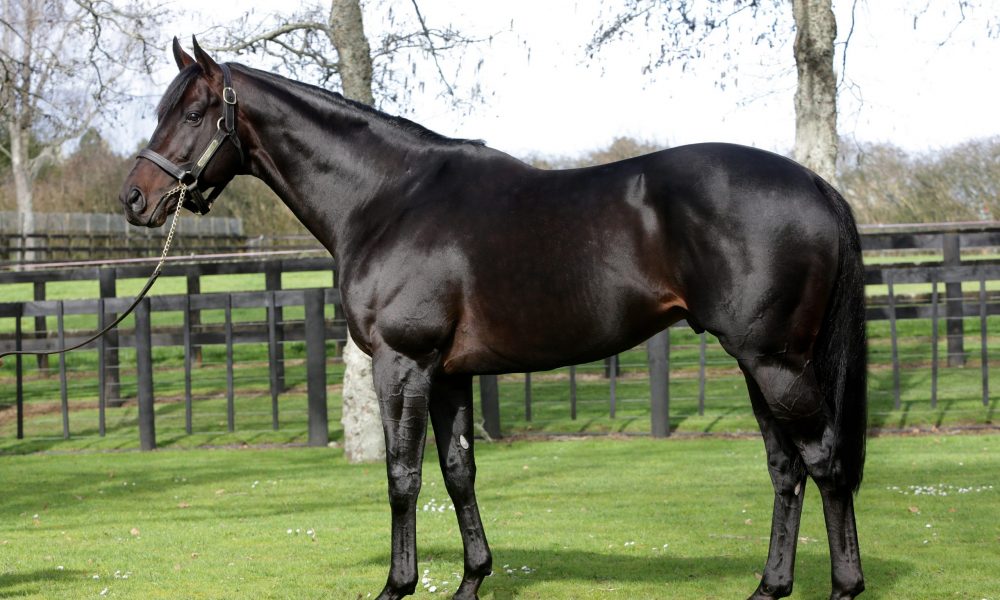 Coolmore have flexed their might once more as the 2021 northern hemisphere breeding season gets underway, with the purchase of Rich Hill Stud shuttler Vadamos (Monsun) from Tally-Ho Stud in Ireland.

Having covered 156 mares in his first season at Rich Hill Stud from a fee of NZ$15,000, Vadamos has produced one two-year-old to race so far ahead of the 2021 Karaka Yearling Sale which begins on January 24, where he’ll have 30 yearlings go through the ring across Books 1 and 2.

“Vadamos is a smashing looking horse who has made an excellent start with his first runners and we’re delighted to get him,” said Coolmore representative, Albert Sherwood.