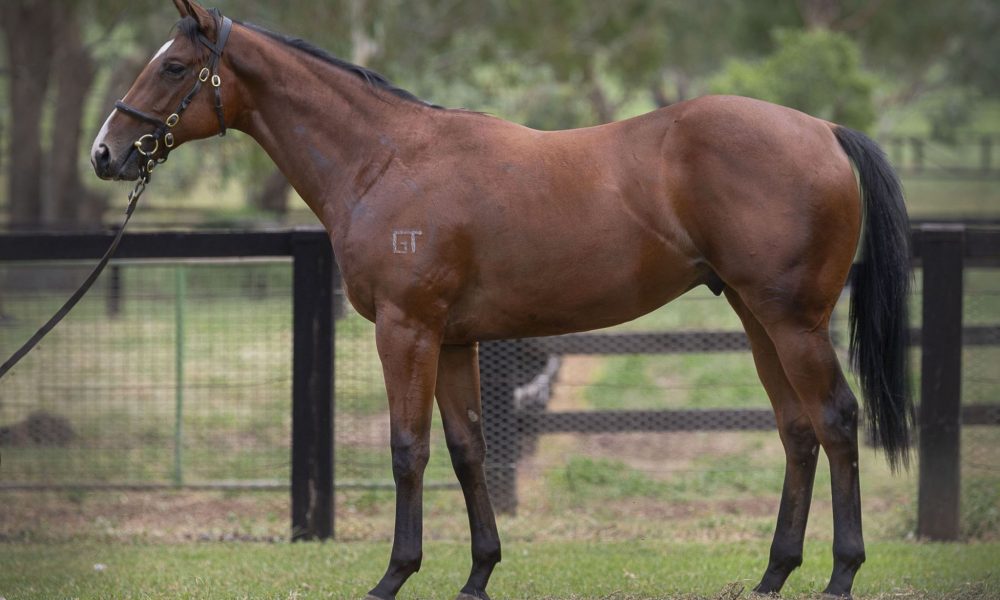 Able Willie (Written Tycoon) emerged a useful winner on debut on the Kensington track at Randwick on Wednesday, producing a smart two-and-a-half-length win over 1250 metres as trainer Chris Waller trifecta’d the field and earned the gelding Maiden of the Week status.

After an eye-catching trial performance on September 14, Able Willie was sent off the $2.70 favourite for his debut assignment, and duly delivered, despite missing the start from barrier two, which saw him travel in midfield for the majority of proceedings.

Making notable headway when three-wide entering the home turn, Able Willie hit the front under a strong hold at the 250-metre mark and, after being produced for his effort by jockey Nash Rawiller, the three-year-old streaked clear for a dominant success over Arranmore (Astern) and third-placed Lady Piaf (I Am Invincible).

Stable representative Charlie Duckworth said they would remain patient with the son of champion stallion Written Tycoon (Iglesia), but progression to a stakes berth this spring was not out of the question.

“It’s great to get the win at the first time of asking,” Duckworth said. “The injection of tempo midrace certainly helped him. I think Nash was going to end up in a tricky spot (otherwise).

“There’s still plenty of improvement to come in terms of his mental maturity and measuring up but he can go through the grades now and learn his craft at a lower level than his ability.

“I don’t think we’ll be in too much of a rush … if he measured up in something it would be a second tier race race this spring like the Carbine Club and then we’d really focus on autumn.”

A $140,000 buy for his trainer out of the Bhima Thoroughbreds draft from the Inglis Easter yearling sale last year, Able Willie races in the Hermitage colours worn by The Autumn Sun (Redoute’s Choice).