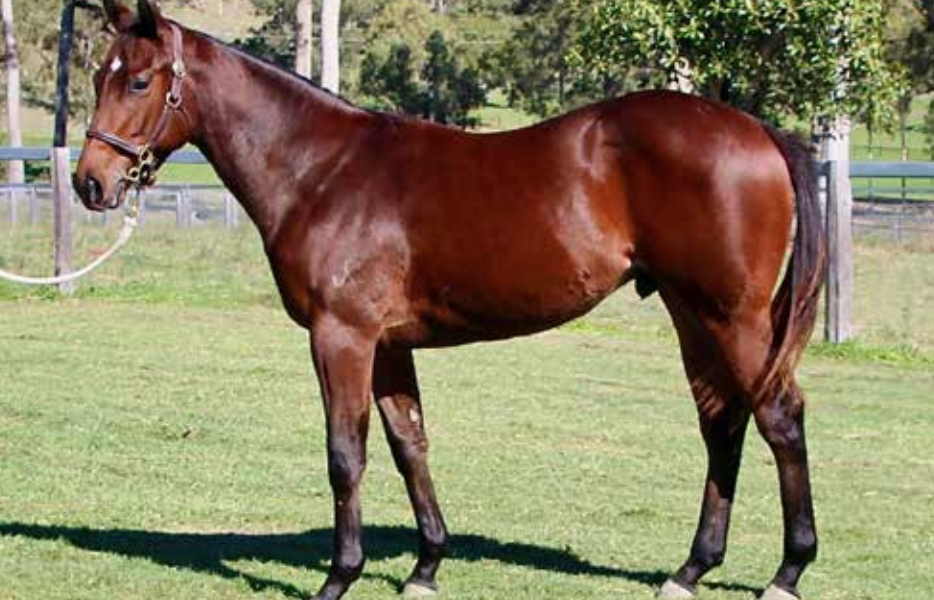 The David Payne-trained Bazooka looks to have the potential for longer distances after breaking through for his first win in three starts at Warwick Farm on Wednesday.

Racing on a heavy 9 track, the gelding began well and settled back in third place on the rails before improving nearing the home turn. He got to the front at the 200 metres and then drew away to score comfortably by two and a quarter lengths, running the 1300 metres out well.

One of two winners from five foals out of Valerina (Val Royal), Bazooka is a half-brother to the stakes-placed Reckless Russel (Excellent Art) and was purchased at the Scone Yearling Sale by Payne for $14,000 from the draft of Sledmere Stud.

Valerina, who was placed in Australia, is a half-sister to the Group 2 winner Spuruson (Flying Spur) as well as the stakes-performed Flying Tamari (Flying Spur).