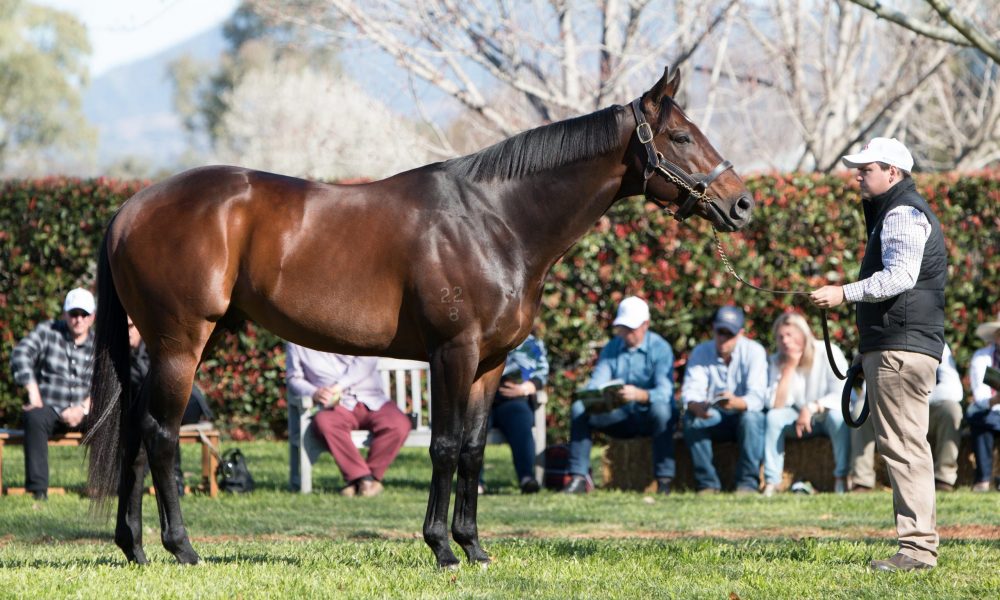 Commanding Missile (Smart Missile) looks set to progress to far better things after overcoming difficulties to score a very good win on his debut and in the process provide Annabel Neasham with the perfect start to her training career.

After being slow to move, the three-year-old recovered to settle in seventh place on the rails. However, he was blocked behind runners on turning for home until Brodie Loy forced out nearing the 200 metres.

He then sprinted well, hit the front shortly afterwards and despite racing greenly when he spotted signage near the winning post, he still went on to score with something in hand, beating the more experienced Banju (Benfica) by almost a length

“Good ride from Brodie. He looked like he was a bit slow away but it probably suited him. He had time to balance up and it’s good to get the monkey off the back.”

Bred by Gooree Park Stud, Commanding Missile is the first winner for the Bel Esprit (Royal Academy) mare Ocean Tempest, a winner of one of her nine starts and placed in the Reginald Allen Quality Handicap (Listed, 1400m). She herself is a half-sister to the Listed winning Group 1 performer Ruling Dynasty (Medaglia D’Oro).

Ocean Tempest is out of the regally bred Thunder Gulch (Gulch) mare Makarova, who topped the 1999 Inglis Easter Yearling Sale when bought by Gooree Stud for $1.2million.

Stakes-placed on the track, Makarova is a half-sister to Group 1 winners Umatilla (Miswaki) and Hurricane Sky (Star Watch) as well as the dams of Redoute’s Choice (Danehill) and Al Maher (Danehill), being from Dancing Show (Nijinsky).

Ocean Tempest, who has a two-year-old colt by Hallowed Crown (Street Sense) and a yearling by Your Song (Fastnet Rock), was again covered by Smart Missile last spring.