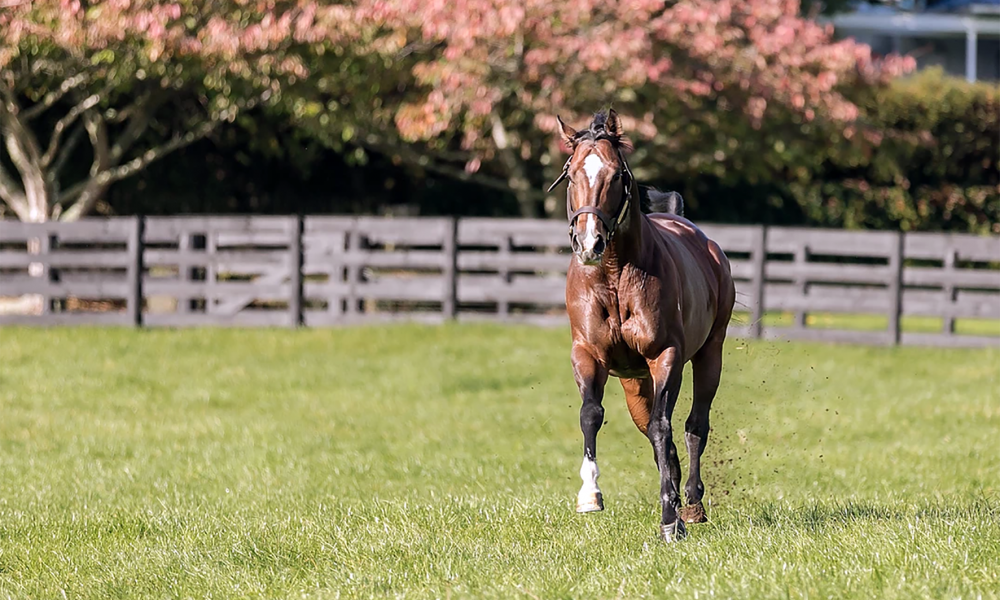 Mapperley Stud announced yesterday an across-the-board reduction in service fees with one eye to the future, as they attempt to assist breeders ahead of the upcoming season.

“We feel reducing our service fees in this climate is the right thing to do,” Mapperley Stud principal Simms Davison told NZ Racing Desk. “We firmly believe it is a time for the breeding industry to be resilient and work together to carry our industry forward.

“Although we are working through a challenging time at present, it is important to remember the decisions we make this year will determine the product we have available to sell and race in 2023, where we expect the industry to be in a considerably stronger position.”

Former Godolphin galloper Contributer (High Chaparral) spearheads Mapperley Stud’s stallion roster again in 2020, where he will stand for a fee of NZ$10,000 (plus GST). His fee last year was NZ$12,500 (plus GST)

The dual Group 1 winner, who also boasts a Royal Ascot victory to his name, made his mark on the track, but he has also begun solidly as a stallion as well.

His first crop of juveniles have impressed on the track, with the John O’Shea-trained Lion’s Roar leading the charge with his debut win at Wagga last month. The James Cummings-prepared Jeronimos is also showing plenty promise and shapes as a Classic horse in spring.

“I really think he is a sleeper of a stallion, I am thrilled to train Contributer’s first winner,” O’Shea said after Lion’s Roar won impressively on debut. “We think Lion’s Roar has got some lovely potential in the spring, he will be targeted at the Spring Champion Stakes.”

Contirbuter’s former stablemate Complacent (Authorized) returns after being supported strongly in his early years at stud and stands at NZ$4,000 (plus GST) this season, down from NZ$5,000 (plus GST). Davison said he has found a niche in the market at his price level.

“If you look through the list of stallions standing in New Zealand, I don’t think you will find a better-performed stallion standing in his price range,” he said. “He won the Spring Champion Stakes in dynamic fashion and went on to win a total of four Group races in Australia, defeating the likes of Hartnell, Criterion, Kermadec, and Preferment.”

Complacent’s progeny proved popular in the sales ring with strong demand from Australian buyers and his offspring selling up to NZ$170,000.

“There has been plenty of positive feedback on the stock of Complacent from trainers and breakers,” Davison said. “We are lucky enough to be in a position where we have two exciting young sires geared up for a successful and rewarding spring.”

“We have been encouraged by the level of support New Zealand breeders have given Puccini early on,” co-owner Joe Smithies said. “He has maintained his book size across his first three years at stud, which is a testament to the faith people have in him and this family.

“He was a tremendously talented galloper and his female line has a proven record of producing tough stakes quality horses.”