In The Congo (AUS) 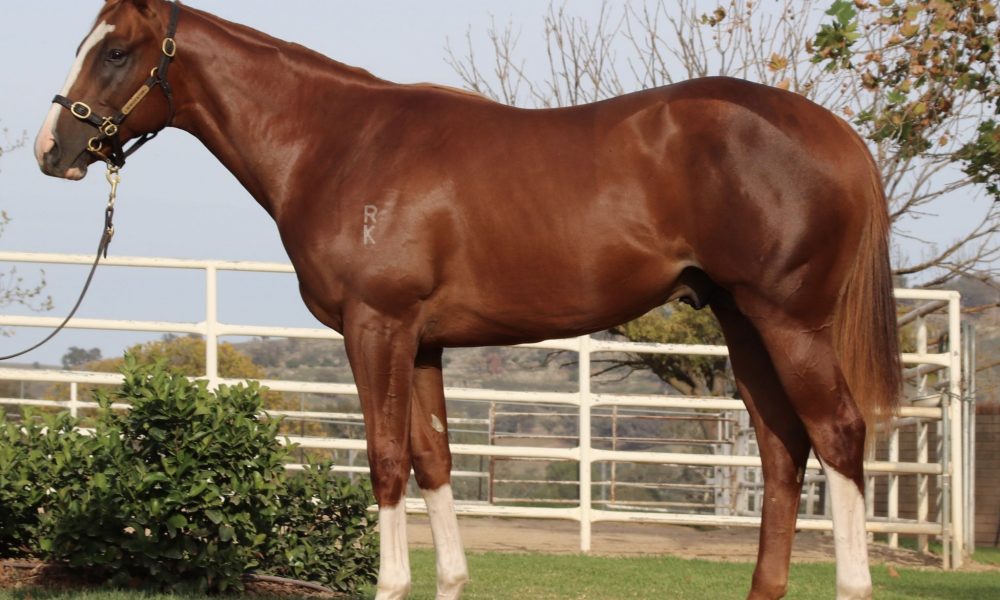 In The Congo (AUS)

2 c Snitzel – Via Africa by Var

B: Nordic Racing and Breeding

The regally-bred In The Congo (Snitzel) made a commanding debut on the Kensington track at Randwick on Wednesday, with Tim Clark guiding the juvenile to an all-the-way win.

The second foal out of three-time South African Grade 1 winner Via Africa (Var), In The Congo followed up a four-length trial win over 1050 metres at Randwick earlier this month with a half-length defeat of race favourite Verne (Snitzel). The winning margin was perhaps unflattering to the Gai Waterhouse and Adrian Bott trainee, who looked to have something in hand at the finish.

Purchased for $350,000 from last year’s Inglis Easter Yearling Sale, the colt looks a promising addition to the Waterhouse and Bott stable, and the latter believes he has a bright future ahead of him on the track.

“(It’s) really nice to see him do that, a deserving win for him,” said Bott. “(He) had to do plenty of work early, things didn’t necessarily go to plan for him, he had to do a bit to cross and then kicked pretty clear in the straight after doing that. He’s done a lot of work; he’s coping very well. He’s a nice, tough colt for us going forward.”

In The Congo holds nominations for two feature contests at the Queensland winter carnival, namely the BRC Sires’ Produce Stakes (Gr 2, 1400m) on May 29 and the JJ Atkins (Gr 1, 1600m) a fortnight later, but connections are yet to make a decision on his next target.

“Whether we look to go deep into the campaign there (Queensland) or look to give him a freshen up now and look to the spring, or whether he needs another race to season him a little bit more for those tough races in the spring,” Bott added. “We’ll let the dust settle before having a chat with Henry (Field) and making a few decisions.”

After being retired from racing in 2015, Via Africa produced her first foal, Pleasant Endeavor (Redoute’s Choice), in 2017. He was sold to race in Hong Kong and has so far amassed two wins from four starts.

Via Africa has a yearling filly by Vancouver (Medaglia D’Oro), who was bought by Ryan Bloodstock for $260,000 from Inglis Easter earlier this year. She missed to Not A Single Doubt (Redoute’s Choice) in spring 2019 and was served last year by The Autumn Sun (Redoute’s Choice).