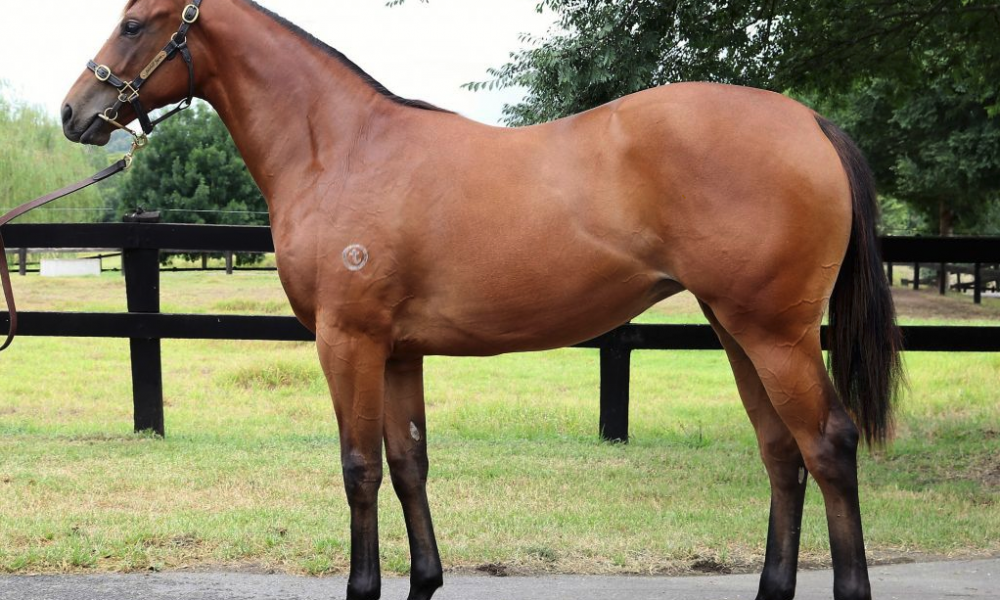 3 f I Am Invincible – Limbo Down by Fastnet Rock

After showing promise with third placings in three of her first four starts, Star Thoroughbreds’ Joviality (I Am Invincible) broke her maiden in very good style when winning the Frosted at Darley Maiden Handicap (1300m) at Warwick Farm on Wednesday.

Having her third run back, the Chris Waller-trained filly showed good pace from her inside barrier (1) and soon drove through to lead.

She then travelled well under Tommy Berry on the Heavy 9 track, beat off challengers at the turn, grabbed a clear break upon straightening and went on to score by three and a half lengths after being given an easy time by Berry over the closing stages.

Game Theory (So You Think) finished second, while the winner’s stablemate Grenado (Pierro), who is also raced by Star Thoroughbreds, was another nose away in third.

“We thought she might have been measuring up to our better two-year-olds but time was against her and now she is starting to mature into herself,” Waller said after the race.

“She did everything right today and showed good acceleration at the top of the straight.”

Joviality was purchased by Denise Martin’s Star Thoroughbreds in conjunction with Randwick Bloodstock for $330,000 at the Inglis Classic Yearling Sale.

She is the fifth foal out of winning Fastnet Rock (Danehill) mare Limbo Down, who is also responsible for fellow winners Limbo Soul (I Am Invincible) and Howlowcanyogo (Lope De Vega).

Joviality’s two-year-old sister – who is named Affability – sold for $350,000 at this year’s Inglis Classic Yearling Sale also to Star Thoroughbreds and Randwick Bloodstock, while Limbo Down missed to I Am Invincible (Invincible Spirit) in 2019, however she is currently in foal to Pierro (Lonhro).

Limbo Down is one of three foals out of Bimbo Limbo (Belong To Me), who herself is a half-sister to stakes winners Handsome Ransom (Red Ransom) and Danajaya (Danehill). Further back, this is also the family of Group 3 placegetter Brazen (Hinchinbrook).