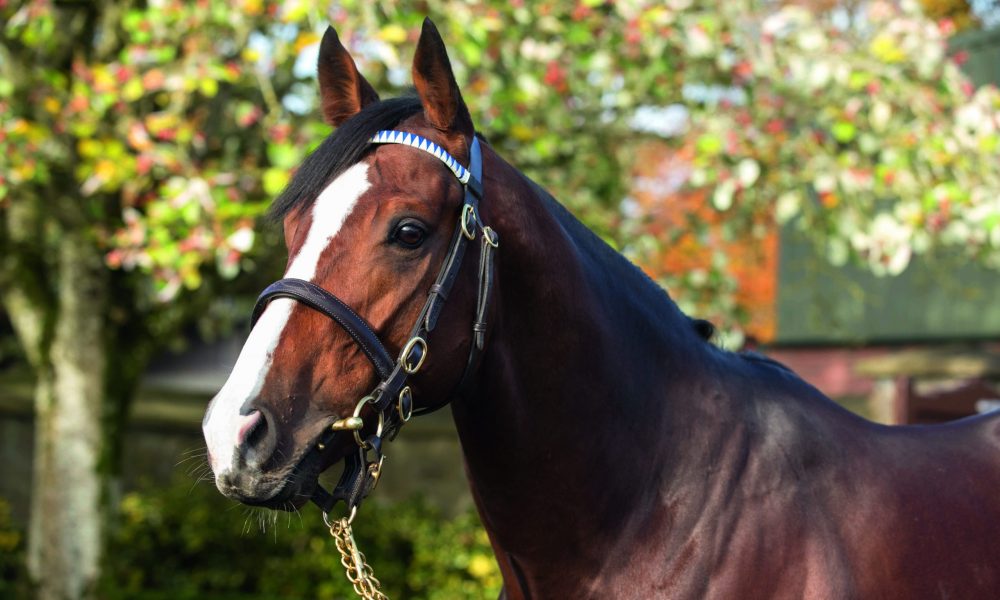 The debut victory of Avonallo (2 c Belardo – Real Angel by O’Reilly) in last Saturday’s Welcome Stakes (Listed, 1000m), the season’s first New Zealand stakes race for the juveniles, represented a string of firsts for sire Belardo (Lope De Vega), but on his dam’s side, Avonallo was the second maiden winner of the week for dam Real Angel (O’Reilly).

Making his third raceday appearance on Saturday, Avonallo was sent out as the $2.40 second favourite as he lined for his third clash with $2.10 favourite Follow Your Dreams (Contributer), who had won their first two match-ups.

Showing the benefit of his first two runs, the Opie Bosson-ridden Avonallo settled outside Follow Your Dreams, who led after shifting out abruptly at the start. He raced up to challenge the pacesetter at the 400 metres and, unlike his first two starts, he raced clear for a facile two-length victory.

Follow Your Dreams finished second, with a further two and a quarter lengths back to Global Beauty (Highly Recommended) in third.

Bred by Little Avondale, the stud offered Avonallo for sale at this year’s NZB National Yearling Sale. Purchased by Chris Rutten for NZ$30,000, Little Avondale remains in the ownership with a potential stallion prospect on their hands should he continue to improve.

In Avonallo, Haunui shuttler Belardo – who has shuttled from Darley’s Kildangan Stud to the Karaka farm since 2017 – registered his first southern hemisphere winner, let alone his first New Zealand stakes scorer, with the victory of the Jamie Richards-trained Avonallo.

Belardo, who won the Dewhurst Stakes (Gr 1, 7f) as a two-year-old for trainer Roger Varian before adding to his Group 1 tally with a Lockinge Stakes (Gr 1, 1m) triumph at four, had already registered a total of 12 winners in the UK, Ireland, France and Kazakhstan before New Zealand joined the list on Saturday.

But where Avonallo was a first for Belardo, she was a second winner for the week for dam Real Angel.

The O’Reilly (Last Tycoon) mare was unraced and has had three named foals for two winners, including Avonallo; her five-year-old daughter Angelica (Per Incanto) also broke her maiden last week, scoring a first victory at start 14 in a 1200-metre Te Aroha maiden.