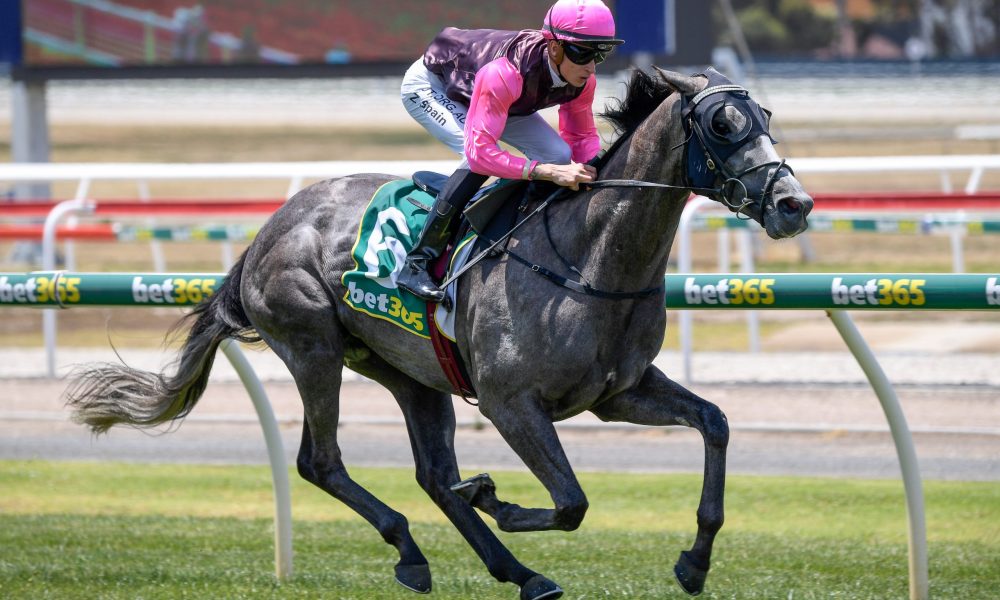 2 c Brazen Beau – Up In Lights by O’Reilly

When Team Hawkes steps a horse out in the Silver Slipper Stakes (Gr 2, 1100m) on debut, it is worth paying attention.

For North Pacific (Brazen Beau), it didn’t pay off that day, finishing third behind subsequent Golden Slipper Stakes (Gr 1, 1200m) winner Farnan (Not A Single Doubt), beaten four and a half lengths.

However, it was clear that the training trio had a high opinion of the two-year-old, one which the colt lived up to when he returned for his second start last Saturday at Rosehill.

Sent out as an easing $2.70 favourite, North Pacific raced midfield but proved too classy for his rivals, racing clear for a two and a half length win over Sahra (Hinchinbrook); Shaik (Sebring) was a further length and a quarter away in third.

TAB wound North Pacific into $11 equal third-favourite for the Golden Rose Stakes (Gr 1, 1400m), behind only Farnan and Rothfire (Rothesay) and on the same line of betting as fellow Orbis Bloodstock representative Doubtland (Not A Single Doubt) and another winter revelation in Peltzer (So You Think).

Co-trainer Michael Hawkes confirmed that would be the aim with North Pacific, who is already in the spelling paddock as he gears up for a spring campaign.

“It always has been about the Golden Rose with this horse,” Hawkes said. “For us, it was all about coming here and winning as a two-year-old so he has ticked that box as well.

“He is going to be a force to be reckoned with.”

In two starts so far, North Pacific has only raced on wet tracks and Hawkes says that a firmer surface will be more to his liking.

“I think you will see a better horse on top of the ground,” Hawkes continued. “He got through it today on his ability.”

Purchased for $800,000 at last year’s Inglis Melbourne Premier Yearling Sale by Orbis Bloodstock, North Pacific is the fifth foal out of the unraced O’Reilly (Last Tycoon) mare Up In Lights.

Up In Lights is a half-sister to Group 1 placegetter Spin Doctor (Pins) as well as this year’s Southland Guineas (Listed, 1600m) runner-up Poniard (Reliable Man).

Second dam Love The Limelight (Octagonal) is a half-sister to four-time Group 1 winner Metal Bender (Danasinga), while the family traces back to stallions Keeper (Danehill) and Castledale (Peintre Celebre).