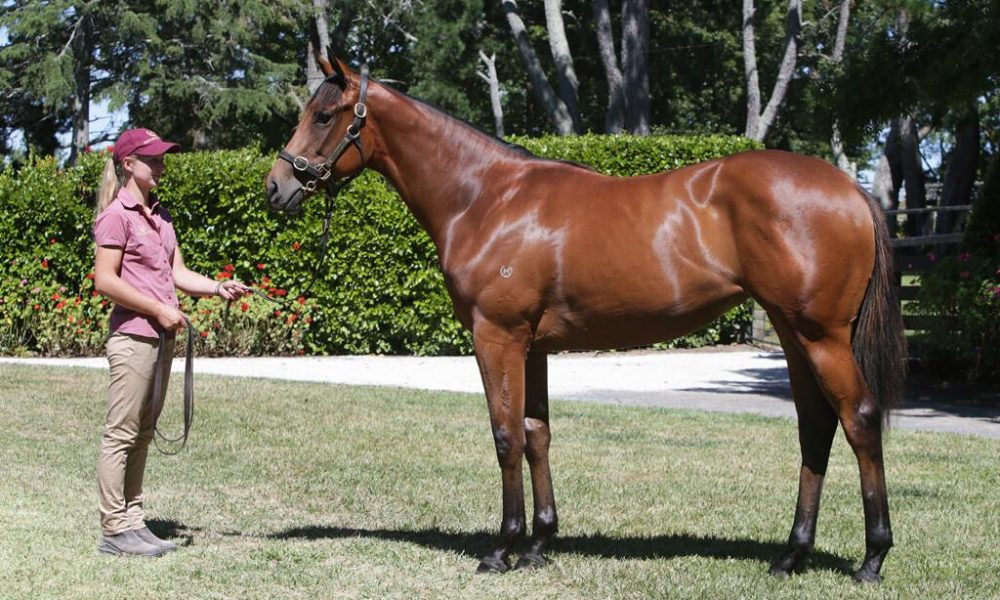 The Roger James and Robert Wellwood-trained Prowess (2 f Proisir – Donna Marie by Don Eduardo) produced a display out of the ordinary when she demolished the opposition on debut in the Racehorse Owners Association 2YO (1200m) at Wanganui on Saturday.

Ridden by Bridget Grylls, the two-year-old filly was second away but soon crossed to the front and went clear from the top of the straight in emphatic fashion, finding top gear to give her rivals a galloping lesson, beating Duncan Creek (Super Easy) by nine lengths with a further one and three-quarter lengths back to Tivaci Princess (Tivaci) in third.

A $230,000 purchase out of the Hallmark Stud draft for her trainers at last year’s New Zealand Bloodstock Karaka Sale Book 1, Prowess is the fourth foal to race out of the placed Don Eduardo (Zabeel) mare Donna Marie.

Rich Hill Stud stallion Proisir is enjoying a career-best season with his progeny on the track, with the stallion currently sitting fourth in the New Zealand sire premiership, aided by three stakes winners, including dual Group 1 winner Levante.