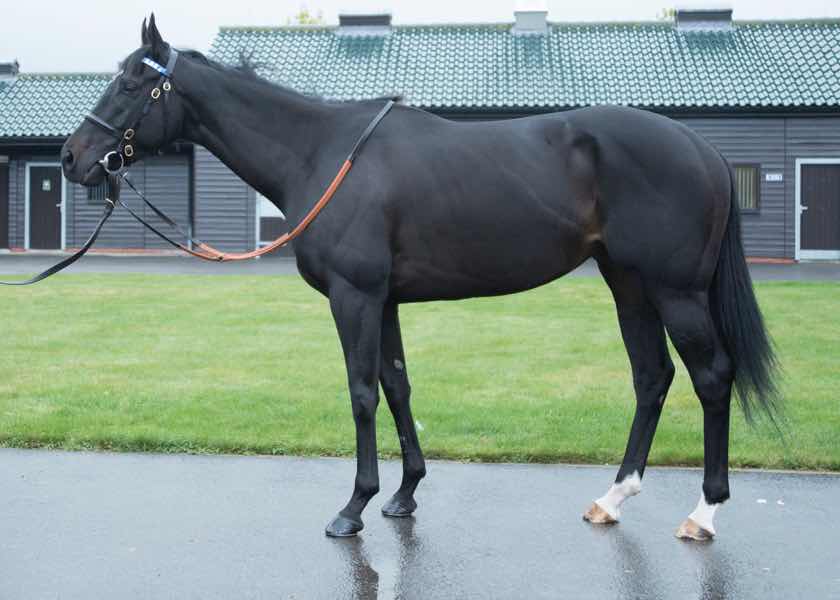 Victoria’s Rosemont Stud again made their presence felt at an international auction when they swooped early to purchase two mares during yesterday’s opening session of the Tattersalls December Mare Sale.

Both mares were bought in conjunction with Tweenhills Stud principal David Redvers, and both fetched a price tag of 110,000 gns (approx. AU$215,720).

With international borders having opened up to Australian residents in recent weeks, Rosemont’s Ryan McEvoy made full use of his on-the-ground presence at the Newmarket complex for the four-day sale, starting their buying splurge with Deep Snow, a twice-winning daughter of Bated Breath (Dansili), out of the Godolphin draft.

Catalogued as Lot 1360, the four-year-old is a half-sister to Group 3 winner Arctic Sound (Poet’s Voice) and a sister to the stakes-placed Breeze Easy.

Deep Snow is out of Listed winner Polar Circle (Royal Academy), herself a sister to the stakes winner Fokine, as well as a half-sister to the twice Group 1-placed Ocean Ridge (Storm Bird).

Just 18 lots later and Rosemont were again on the buyers’ sheet, striking for Frankel (Galileo) mare Jadeerah from the Shadwell draft.

A winner at three, Jadeerah is a daughter of Royal Ascot two-year-old winner Maqaasid (Green Desert), who went on to place in the 1,000 Guineas (Gr 1, 1m) the next year.

The five-year-old is bought in foal to Darley shuttler Blue Point (Shamardal) on a May 26 cover.

International buyers were once again to the fore and, after expending in excess of US$5 million at the Kentucky breeding stock sales in the US, including the US$4.7 million purchase of elite-level winner Swiss Skydiver (Daredevil), Japanese breeder Katsumi Yoshida had secured the top lot at the time of publication, snapping up the well-related two-year-old winner Crimson Rock (Fastnet Rock) for 450,000gns (approx. AU$887,150) in foal to Swettenham shuttler Highland Reel (Galileo).

The seven-year-old is a daughter of Group 1 runner-up Maryinksy (Sadler’s Wells) making her a half-sister to the Group 1-winning Thewayyouare (Kingmambo) and a three-quarter sister to four-time Group 1 winner Peeping Fawn (Danehill), herself the dam of Group 1 runner-up September (Deep Impact) and the stakes-winning Willow (American Pharoah).