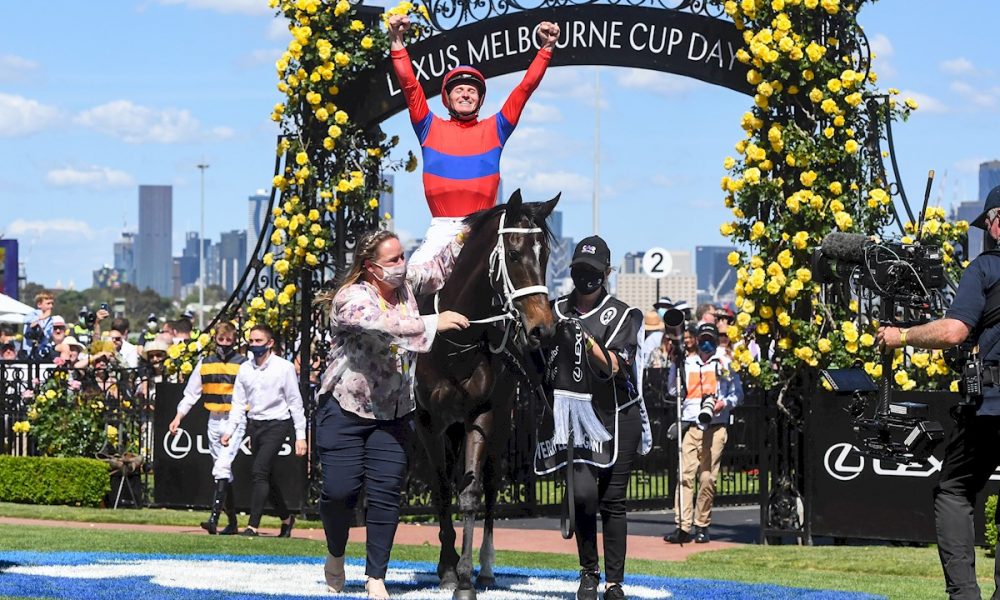 In a statement released by the 11-time Group 1 winner’s trainer Chris Waller, Verry Elleegant’s ownership group said: “Being part of a champion racehorse is not just an enormous privilege but also a huge responsibility.

“We take this seriously and in the last couple of weeks have given further thought to what constitutes the right plan for our beautiful mare. We know she’s a world-class stayer, but we expect her to be weighted out of the Cups and there are limited options for her domestically.

“After much deliberation, we came to the realisation that if we want to campaign her in Europe, we need to do it properly and send her to be trained and prepared in the northern hemisphere.”

Transport arrangements for the New Zealand-bred mare have not been finalised, but she is expected to move to France in the coming weeks, and her owners added: “Bringing her to Europe early opens up a number of new possibilities, one of which is running in the Arc, however we’ll just keep an open mind on her programme until she’s deeper in her preparation with Francis.

“We’re incredibly excited about the journey ahead and showcasing her on the world stage. We know win, lose or draw she’ll do us – Australia and of course New Zealand – proud.”

Welcoming his new addition, Graffard said: “I’m conscious I’ll be standing on the shoulders of a giant, taking Verry Elleegant on from Chris Waller, who has done an impeccable job with her.

“Chantilly is the most beautiful place in the world to train racehorses and this is a wonderful opportunity for Australian fans to discover this jewel.”

Graffard has won nine top-level races, including the 2019 Coronation Stakes with Watch Me and the 2020 Queen Elizabeth II Stakes with The Revenant.