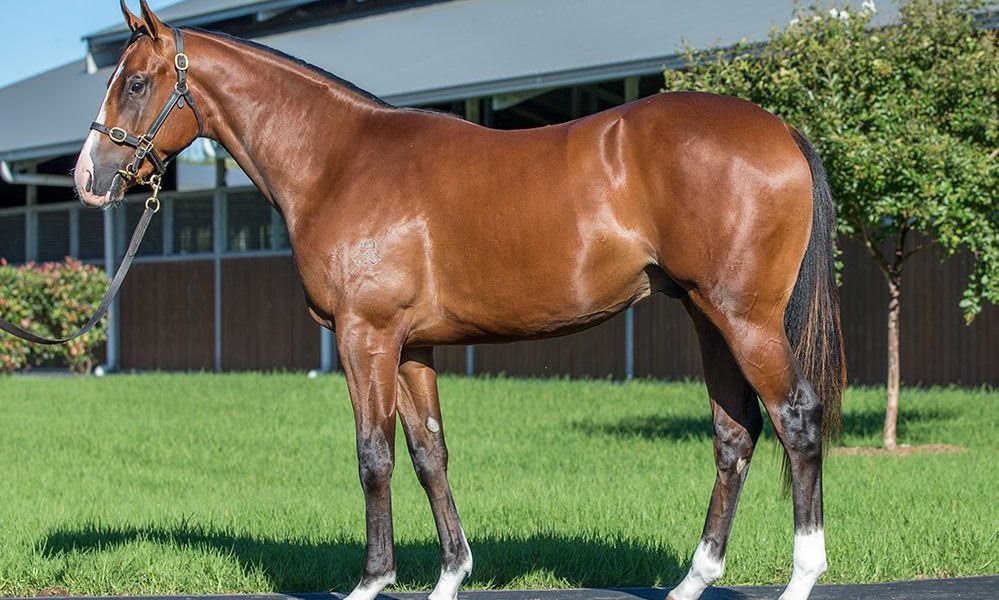 The Gerald Ryan and Sterling Alexiou-trained Williamsburg will be looking to give his Inglis Easter-bound year-younger sister a timely pedigree update when he takes on the Schweppervescence (Gr 3, 1400m) at Rosehill this afternoon.

The two-year-old son of Snitzel (Redoute’s Choice) is one of three runners for the Fung Family in today’s juvenile feature, with Williamsburg lining up alongside Todman Stakes (Gr 2, 1200m) runner-up Boyfriend (Snitzel) and filly Affogato Girl (Not A Single Doubt).

He broke his maiden at his second start over 1300 metres at Newcastle in February, before finishing fourth in the Pago Pago Stakes (Gr 3, 1200m) at Rosehill on March 12 and the colt looks set to thrive over today’s 1400-metre trip.

Fenway herself is a half-sister to Group 3 winner War (More Than Ready).

Fenway was a $700,000 Inglis Easter purchase at the 2013 sale by Colm Santry and has a weanling filly by I Am Invincible (Invincible Spirit), while she was covered by Maurice (Screen Hero) last year. Her yearling filly by Snitzel is catalogued as Lot 166 in the Arrowfield Stud draft.